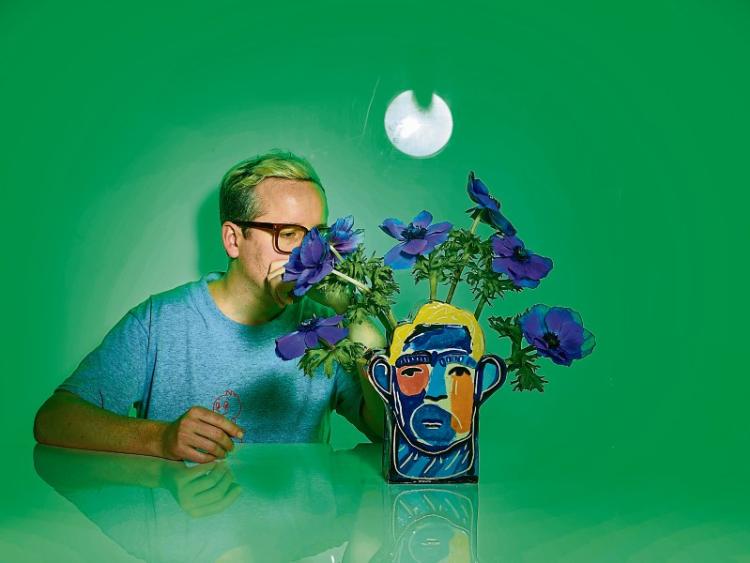 Alexis Taylor on the bill.

The first acts were announced in March and more more acts and details will be announced in the coming months ahead of the big event in September.

The organisers announced more acts for the 2017 event in June and August.