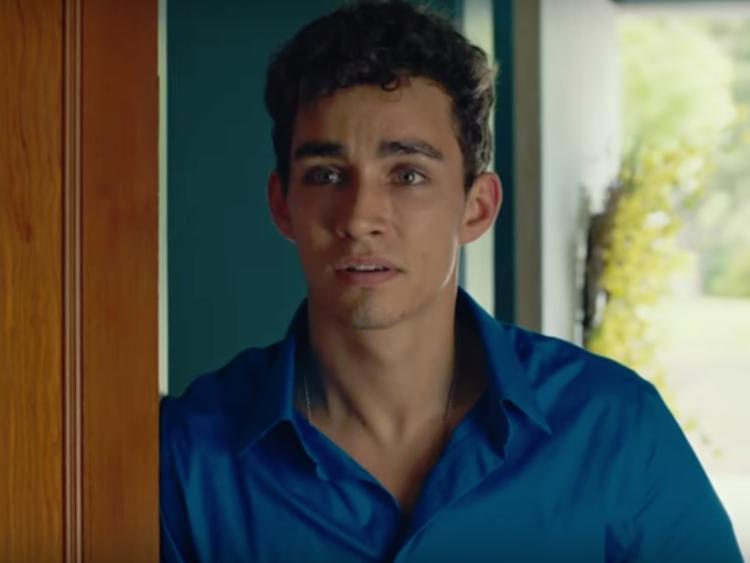 Robert Sheehan in The Song of Sway Lake

From teen discos and drinking to his sex life, on and off screen, Portlaoise-born actor Robert Sheehan has given a candidly open interview to the Irish magazine Hot Press.

The Laois man, who has turned 30, is enjoying great reviews for his latest movie The Song of Sway Lake, was interviewed for the magazine's latest edition by Jason O'Toole.

Early on he is recalls youthful exploits with drink and girls and when he first got drunk.

"Proper pissed - I was about 15. I was down at a teenage disco, and before it, me and two mates managed to get our hands on three naggins of vodka. We downed quite a significant amount of vodka and meandered down to the disco. There was a grace period of, I'd say, 45 minutes to an hour, when we were trying to shift as many girls as we could. And then, I started to puke violently.

"This fella called Tony, who was in charge of the disco was the juvenile liaison's officer and he knew my dad because my dad's a policeman - he's retired now. So he called dad. And dad and mum picked me up. I was like 'I think I had some food poisoning'. They brought me home and put me in bed, and the were like, 'See! You drink - this is what happens. So you've learnt your lessons, haven't you'."

The actor, who was a star of Love / Hate, goes on to talk about experimentation and use of other drugs admitting he dabbles here and there.

Asked about his favourite drug, he says: "I think the old delicious cannabis was definitely my favourite I keep it to a very occasional dabble now".

A lot of the interview is given over to sex. He describes himself as a typical Irish lad growing up.

"How sweet you could be with girls represented how well your social standing wsa within your group of male peers," he says.

He discusses his  time at a mixed secondary school.

"I was lucky to go to a co-ed school, which was a great thing, because it humanised women for me at that age. The more restricted you are from female presence of your own age, the more you turn them into these sci fi creatures in your head - who aren't human and they have this sexual f***ing treasure that you have to try and unlock. It's not a healthy way to look at women. It sets up a weird precedent going forward. So it was good to go to school with girls, because it meant that you had girl friends," he says.

The actor also speaks briefly about loosing his virginity aged 17 and sexual experimentation with men.

He answers openly about sex scenes in his professional life and recalls work he did with Ruth Negga on Love / Hate.

"Luckily, we were very comfortable with one another. And she is of course a beautiful young woman," he says.

Now single, he also discusses his sex life off screen. He says his sex life is important and is more enjoyable if you have a strong connection with the other person.

"I would not in a million years just have sex with somebody because they're physically attractive anymore,"

He says he is attracted to women who have fostered and individuality have a sense of humour and enjoy having the craic.

During the interview he says he is not religous but does belive in the afterlife.

"I had a glorious death and that served the drama of the show. I think it affected the Irish pubic very profoundly," he says.

He says his role on the The Song of Sway Lake came 'out of the blue'. The film was shot in a mountain range north of New York City.

"It was a magnificent time (making the film). It was like a dream and there's a dream -like elmement to the film," he says.

Now living in London after a spell in Hollyood, the Portlaoise man is happy to be back in UK.

"I lost a lot of confidence in LA. It was hard to stay motivated," he says. 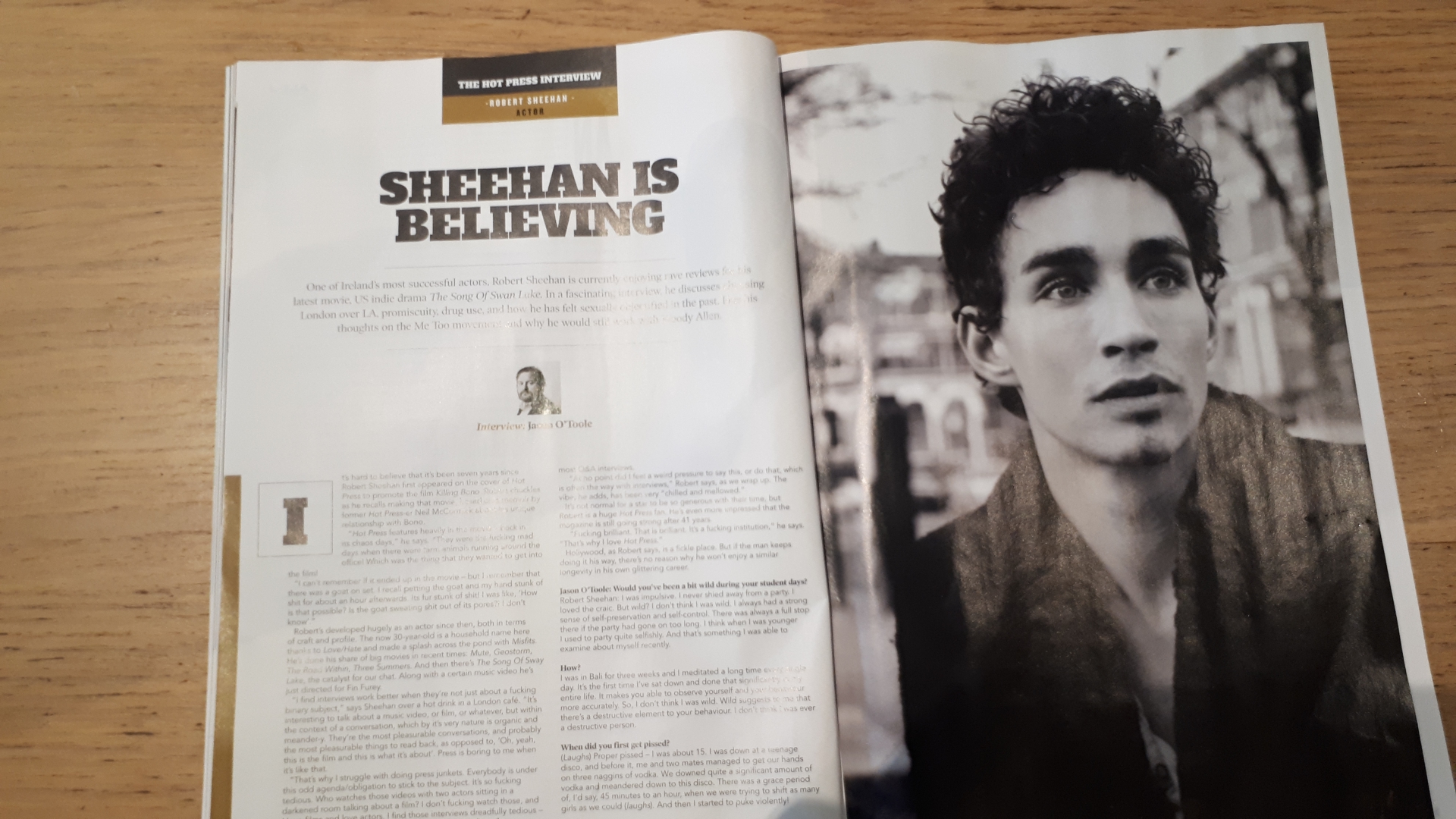