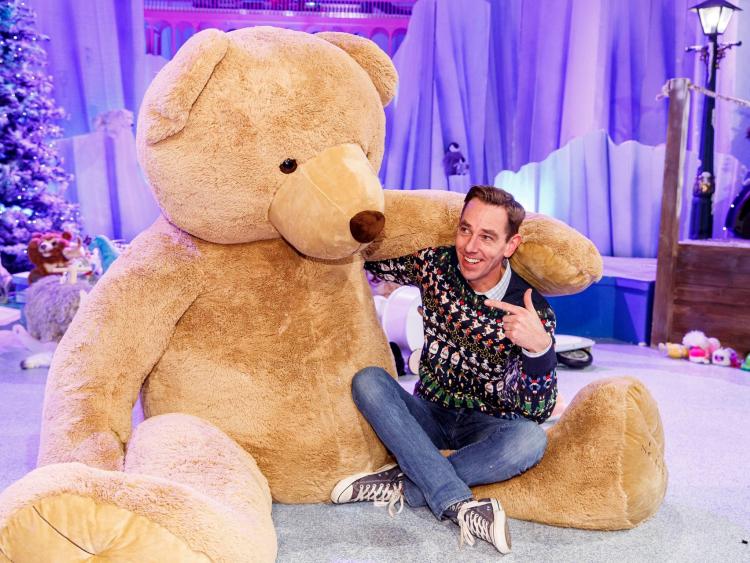 Come home for Christmas and join RTÉ Player wherever you are in the world to watch The Late Late Toy Show this year, for free!

In 2018, Irish viewers around the world tuned in to watch the show from over 100 countries including Myanmar, Burundi, Haiti and Mongolia.

This year, viewers can also catch up on some of their favourite moments from years gone by, as well as Toy Show Unwrapped throwback extras featuring Toy Show stars that captured the hearts of the nation including Stella McGirl, Douglas Oman, JohnJoe Brennan and Aimee Keogh.

The RTÉ Player and RTÉ News Now will simultaneously broadcast live in Irish Sign Language for the first time. ISL interpreters Amanda Coogan and Daniel Crean will interpret the live show in front of a green screen. They will then be superimposed onto a recessed version of the live toy-show broadcast.

For RTÉ's social channels, Donncha O'Callaghan will host The Toy Show Pre Show, which will be available to view on the RTÉ One and The Late Late Show Facebook pages on Friday lunchtime.

The pre-show will feature a set tour with Ryan and lots of backstage fun in the run up to the main show.

The Late Late Toy Show airs on RTÉ One on Friday, November 29 at 9.35pm