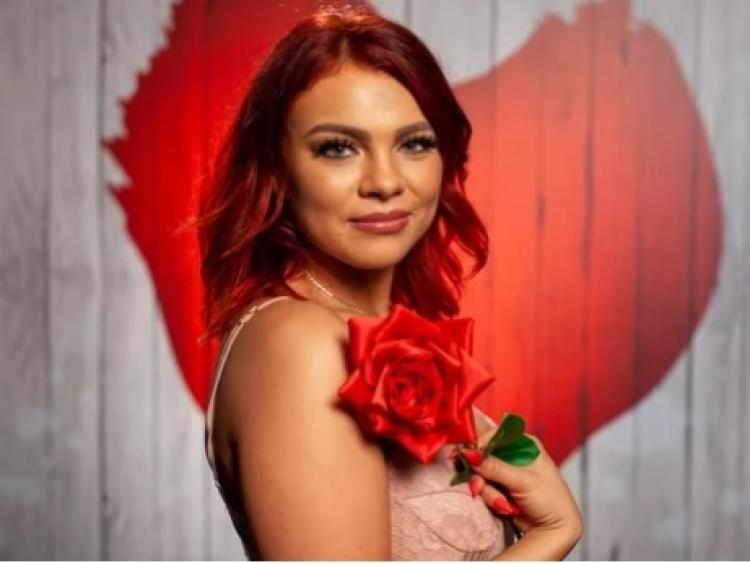 RTÉ has tweeted out a snippet of from the first episode of the new series of First Dates Ireland.

Barry-John's first impressions of the Laois-based model were very positive.

"I remember when she first came in I thought it could be a lot worse. I thought she was pretty and she seemed like she was quite outgoing, she was a bit of fun," he said.

"For me, I was having fun, I didn't find it awkward. She strikes me as the kind of person who doesn't get awkward herself, we're similar in that way," he told RTÉ. MORE BELOW TWEET.

Barry-John said he is became disillusioned with dating apps after countless bad experiences that he has deleted them from his phone.

The 34-year-old from south Dublin appears in the first episode of the new series of the popular dating show which kicks-off on RTÉ 2 on Thursday at 9.30pm.

Speaking to RTÉ Entertainment, Barry-John revealed that this isn't the first time he has looked for love on a TV series.

"It's the second dating show that I've been on, I was on Blind Date UK on ITV about two years ago," he said.

"The way I look at this is, it's a life experience, something that you don't do every day, so why not."
Barry-John, who works in sales, said he has gone on hundreds, if not thousands, of dates. It's time to take a different approach.

"As part of my New Year's resolution, I've actually deleted Tinder and Bumble because I'm just sick of them," he said.

He told RTÉ he hasn't had much luck finding a partner on the dating scene in Dublin.

"Obviously it's difficult enough to find somebody, I don't know if I'm fussy or whatever but what I find is, I could go on a date and I might like the person, but she doesn't like me, or vice versa," he continued.

"You're going out, you're spending a fortune on these dates as well. I know people say it's 50/50 but it's never 50/50, it's always the guy paying, which I think it probably should be the way on the first date."

He said he is "for sure" ready to meet somebody, but that he "wouldn't settle".

"What I find that I'm doing now is, if I'm going to be in a relationship I want to make sure that I'm 100% in it and that the other person is as well.

"I've also been in a few instances as well where I've been hurt by people, where I might really like somebody and a few months in they might head off or cheat on me. I don't want to be getting involved in that either. I'm just waiting for the right person I guess."
He is open about cheating in the past on the show, but said he is a changed man now.

"I think everyone, especially guys, change a lot from their early to mid twenties, to their mid 30s, I'm 35 in a few weeks," he said. "I'm not perfect by any stretch and I'd never profess to be, but I like to think I try to learn from my mistakes and try to be a better person in terms of cheating, it's not something I want to be involved in.

"To be honest, it's not really worth the hassle aside from being an a**hole to other people, you're looking over your own back.

"One thing I've learnt is, if you don't want to be in a relationship, don't be in the relationship."