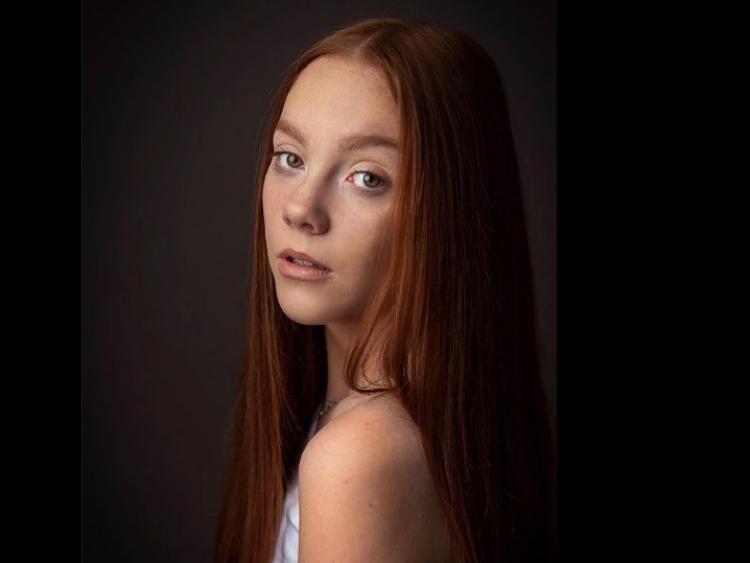 A Laois Leaving Cert student is hoping to become Miss Ireland, and is favourite to win the Laois title.

Halle Courtney, who turns 18 this Wednesday April 21, is currently number one on the wildcard leaderboard to compete in Miss Laois.

From The Heath, she is a Leaving Cert student at Scoil Chríost Rí in Portlaoise. 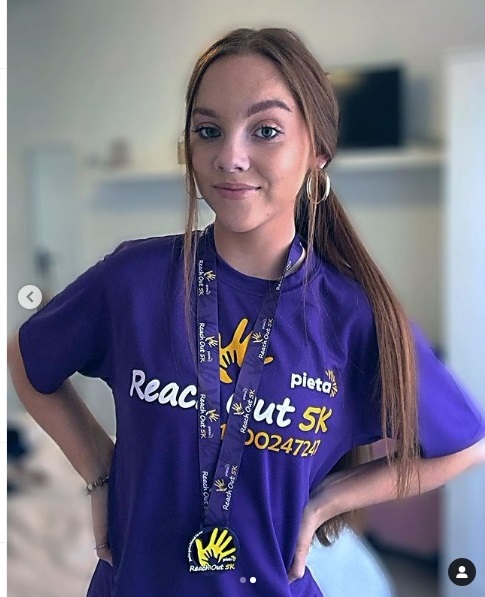 She told the Leinster Express why she entered the beauty pageant.

"I entered the pageant to inspire young women to try and face the challenges in life and follow your goals no matter what age you are.

"At the beginning of my Miss Ireland journey , I was constantly told i was ‘too young’ to commit to such a big role, to which i responded “if you postpone your goals to a later stage it will be a later stage you reach them” , I hope to contribute to the lives of young women throughout my Miss ireland journey," she said.

She is asking supporters to vote for her by downloading the Miss Ireland app, Clicking on Wildcard 1 and her name, Halle Courtney, with two weeks left to do a daily vote.

Halle is one of three in the Miss Laois final to be held as a virtual event in May. 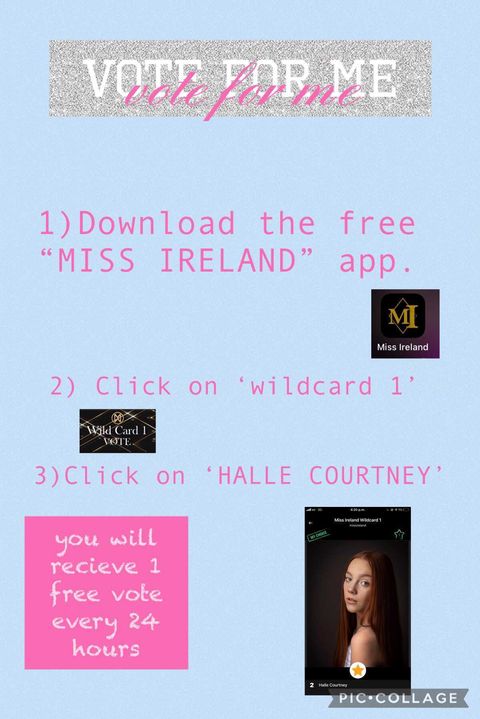 "A special thank you to everyone who has voted so far, it has resulted to me being number 1 on the leaderboard for this week!

"I am looking forward to the Miss Laois final coming up soon and am extremely grateful to have this platform in order to work with some amazing charities including Pieta House, Variety Ireland and Lauralynn. I look forward to seeing what the rest of my miss Ireland journey has in store for me," Halle said. 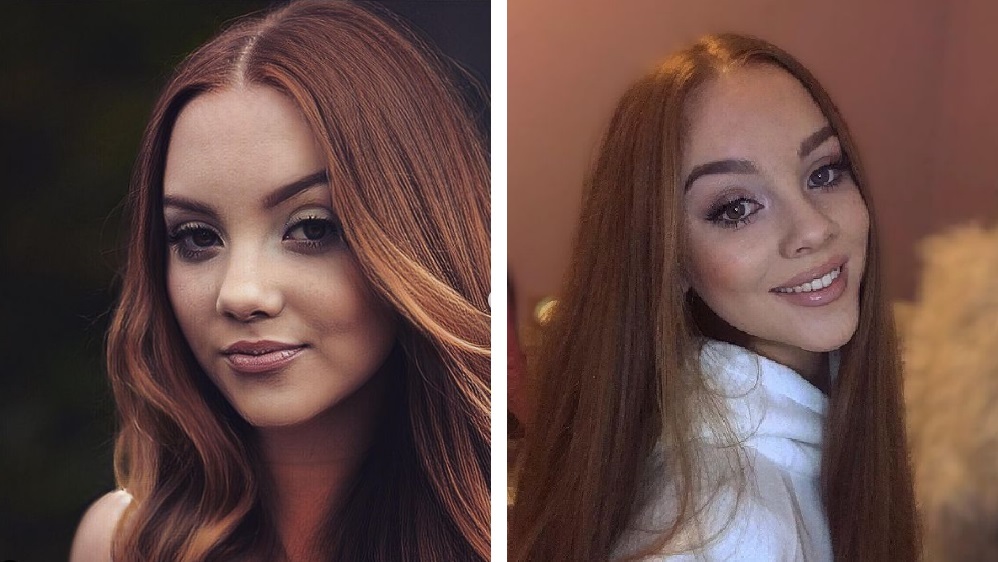 The winner of Miss Ireland represents her country at the Miss World with a prize fund of €100,000. won in 2003 by Rosanna Davison. The organisation also holds Mr Ireland which sees the winner represent Ireland at Mr World, a title which Ireland won in 2010 with Kamal Ibrahim.

"The competition is not just based on beauty; there are many other tasks which the winner must compete in to win this crown such as her beauty with a purpose work, interview, fashion, sports, talent and social media skills," the company says.

Since its inception Miss Ireland has also raised hundreds of thousands of euros and awareness for many irish charities.