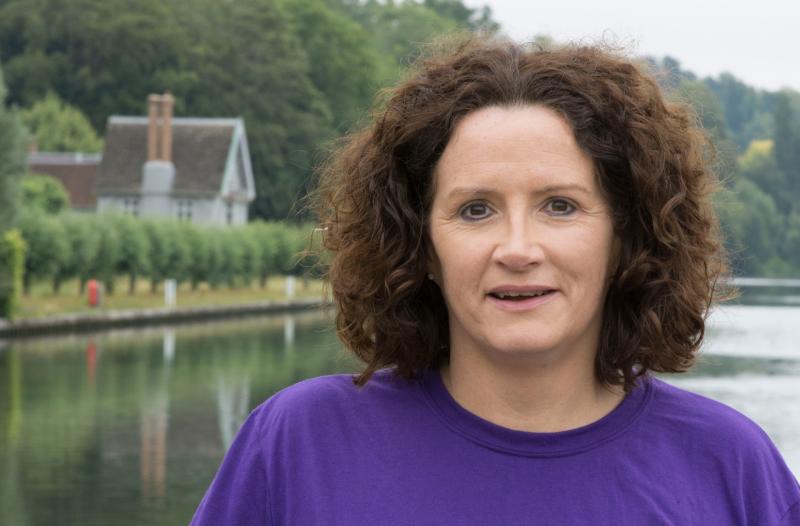 Joan Fennelly from Mountmellick who attempted to swim the Bristol Channel in women's relay for charity.

Brave swimmer Joan Fennelly from Mountmellick in Laois was among the five strong female relay team the Henley Mermaids to jump into the Bristol Channel yesterday Tuesday July 20.

The mermaids hoped to become the first all female relay team to cross the strong tidal 25 mile channel. 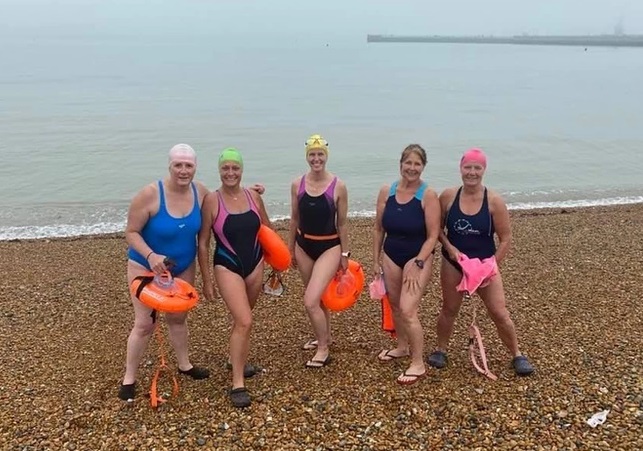 In the process, they are raising money for both Irish and British brain disease charities, with Joan as the only Irish swimmer raising almost €6,000 so far for Irish charities. The ladies have raised a whopping £50,000 for British brain charities too.

With everyone cheering them on and following progress in live videos, the heartbreaking news is that the women had to give up, with just 6km left in their incredible 66km goal.

"Well, after 60k and 14 hours the tides conspired against us. We’ve been pulled with 6k to go. With the tide change we’d have been ripped back out into the channel," she said.

She says they will try again.

"We will complete this swim & hopefully this year. In usual mermaid style, we are still the best of friends & will always be a team of slightly podgy, middle aged, gin drinking swimmers. Who in possibly the worst 18 months ever have raised over £50k for charity- not too shabby really," Laura said.

Well done ladies and especially to our own Joan Fennelly!

Many people objected to the cattlebreeder's plan
ADVERTISEMENT - CONTINUE READING BELOW