Next generation from legendary Black clan set to sing in Laois 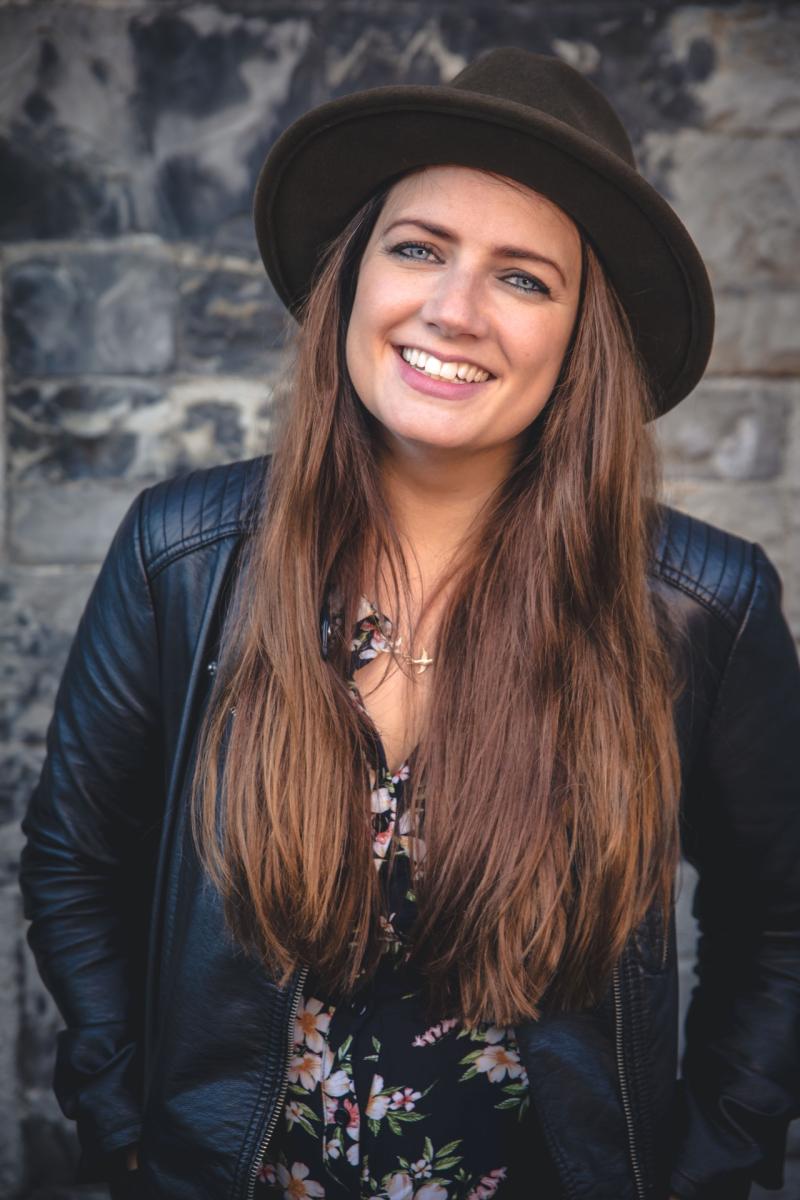 A folk singer from one of Ireland's legendary music families comes to Laois this weekend for one of the first live shows at Portlaoise's Dunamaise Arts Centre since lockdown was lifted.

The team at the Dunamaise say they're excited to welcome folk singer-songwriter Aoife Scott for a live performance on Saturday, October 2 at 8pm.

Aoife is an award-winning folk singer and songwriter based in Dublin.

"Born into the legendary Black Family, Aoife is steadily rising to the top of the traditional and folk music scene and has long enjoyed success as an established artist in her own right," says the Dunamaise.

"Fragile and ethereal one minute and strong and vibrant the next, her dynamic and profound vocals explore the emotional depths of her lyrics, leaving the audience entranced.

"Aoife has a unique sound. Her music has a broad creative scope but is largely influenced by her own roots in folk and traditional Irish music," said the centre.

Following her highly celebrated debut album, Carry The Day, which was triumphantly launched at Temple Bar Tradfest in 2016 to rapturous acclaim, Aoife Scott released her much anticipated second album ‘HomeBird’ in January at the Button Factory at Temple Bar Trad Festival 2020.

It’s only a few short years since Aoife’s single “All Along the Wild Atlantic Way” also hit the number 1 slot, knocking Ed Sheeran off the top spot and was named “Song of the Year” at the Irish Folk Music Awards in 2017. While in America she received the award of Emerging Artist of the Year at the Live Ireland Awards (US) in 2018.

In 2019, her most recent song “The December Letter” won Single of the Year at the ALSR Celtic Music Awards (US) and was the most played Christmas song on RTE Radio 1 for December 2018. Her career successes have seen Aoife and her cousins, Róisín O & Danny O Reilly from The Coronas, release their single “Grace” which hit straight into the number 1 slot on iTunes in Ireland. This performance gained half a million views on youtube with their performance from Kilmainham Gaol as part of Centenary on RTE1.

Aoife launched her second album “HomeBird” at Temple Bar TradFest 2020. And Already this year Aoife was awarded the ASLR Celtic Music Awards Female Vocalist of the Year 2020, her album reached the iTunes No 1 - Ireland Album Charts and was Album of the Week - RTÉ Radio 1. ASLR Celtic Music Awards Female Vocal album of the Year 2021.

October 2020, Aoife Scott released a new single, ‘Sweet October’ born out of the downtime of a summer festival season cancelled and looking forward to a brighter future,  a collaboration across the Atlantic with the producer of her last album grammy award winner Ron Block (Alison Krauss and Union Station)  is now available.  Featuring her co-writer Andy Meaney, with multiple award winning musicians Ron Block and Barry Bales  (from O Brother Where art thou Soundtrack) and her Irish Band. The song is available across all platforms.