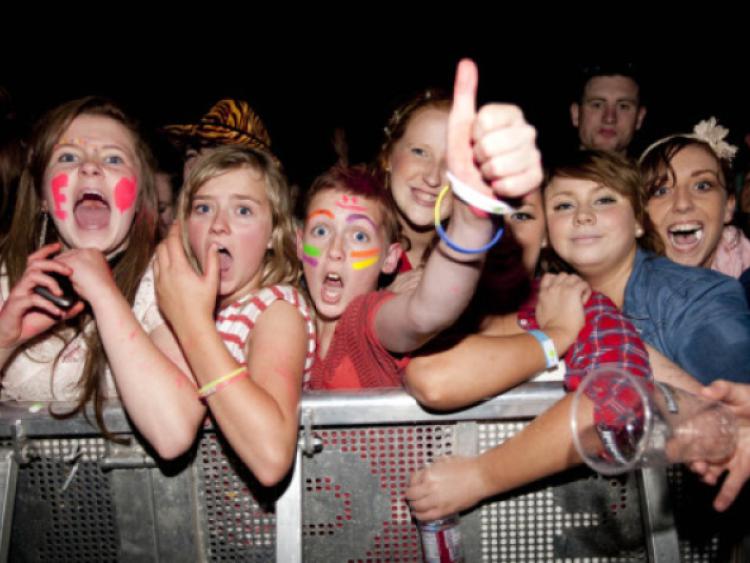 THIS year is a very significant year for Electric Picnic because as well as being just confirmed to go ahead, they are also celebrating their tenth birthday.

THIS year is a very significant year for Electric Picnic because as well as being just confirmed to go ahead, they are also celebrating their tenth birthday.

And over the years they brought the cream of the musical crop to Laois with a wealth of wonderful headliners and plenty of upcoming artists, including some of Laois’ finest exports. As part of Laois Bands for Electric Picnic, a number of acts were chosen to perform in the main arena.

Both James O’ Connor, Nova Static and The Little Smoke all played the Cosby Tent and Electric Arena opening the Picnic on the Friday afternoon. Of course there has always been plenty of Laois arts represented as well, with a number of theatre productions and art installations, including some from the Arthouse in Stradbally.

There are plenty of rumours floating around as to who may headline this year’s EP but fans will have to hold off until Thursday to see if their predictions come true. As well as the line up, it is expected that organisers will reveal more ticket info.