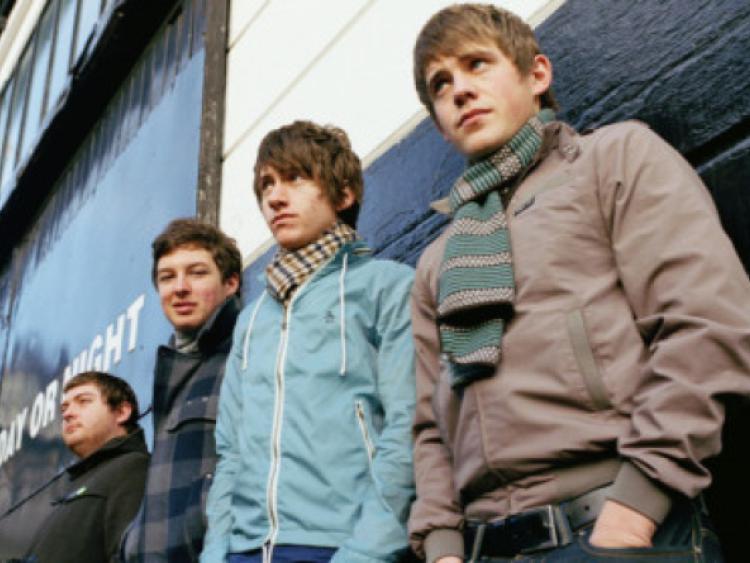 GOOD things come to those who wait. And the waiting is over as tickets for this year’s spectacular 10th birthday Electric Picnic are now on sale. This year’s festival will be taking place in Stradbally from Friday August 30 to Sunday September 1 and is one of the most anticipated festivals of the year after months of speculation on its fate.

GOOD things come to those who wait. And the waiting is over as tickets for this year’s spectacular 10th birthday Electric Picnic are now on sale. This year’s festival will be taking place in Stradbally from Friday August 30 to Sunday September 1 and is one of the most anticipated festivals of the year after months of speculation on its fate.

What began as a one-day outing to Stradbally in the late summer of 2004 ten years ago, is now an annual national treasure; the nation’s favourite festival of music, art, fine food, spoken word and the wonderfully  unexpected.

To celebrate 10 years of turning heads and making magic in the fields this year’s Picnic comes wrapped for the exceptional price of €149.50 upwards for the three  day festival.

From the voice of Talking Heads all the way up to Electro pop from Glasgow’s Chvches, this year’s Picnic delivers a time-bomb of great, first rate music from across the ages and across the globe. There are many more names to be announced in this 10th anniversary Picnic  extravaganza.

Bjork caught the world of 90s pop off-guard when she scored one enormous hit after another from her albums ‘Debut’ and ‘Post’. Full of surprise and wonder came hit singles like ‘Army Of Me’, ‘Hyperballad’ and the jazz fuelled cover of Betty Hutton’s ‘It’s Oh So Quiet’, which became Bjork’s biggest hit in 1995.

The Arctic Monkeys are coming to Laois. The Sheffield foursome are regarded as one of the most prominent bands to come out of the post – punk revival after their debut album ‘Whatever People Say I Am, that’s What I’m Not’ sold faster than any other album in British music history; to this day they hold that title.

Post Talking Heads, David Byrne spent a lot of his time exploring different musical avenues through a variety of collaborations, from Brian Eno to Arcade Fire. His most recent partnership came to life late last year with the release of ‘Love This Giant’ featuring song writer and multi-instrumentalist, Annie Erin Clark better known as St. Vincent.

Originally a member of the Polyphonic Spree Annie set sail on the solo course with her first album, ‘Marry Me’ in 2007 bringing on comparisons to Kate Bush and David  Bowie.

There’s an awful lot more to Eels than a few catchy hits in the 90s and a couple of numbers on the Shrek soundtracks. Heralded by many as one of the best performance at Glastonbury in  2011.

Eels is singer, song-writer Mark Oliver Everett, better known as ‘E’ who had some small success in the early 90s as a solo act. E made his mark on pop in the mid 90s with ‘Novocaine For The Soul’, ‘Susan’s House’ and ‘Mr. E’s Beautiful  Blues’.

This is just a taste of what is to come music wise for this year’s Picnic with more acts expected to be announced as the weeks draw into  summer.