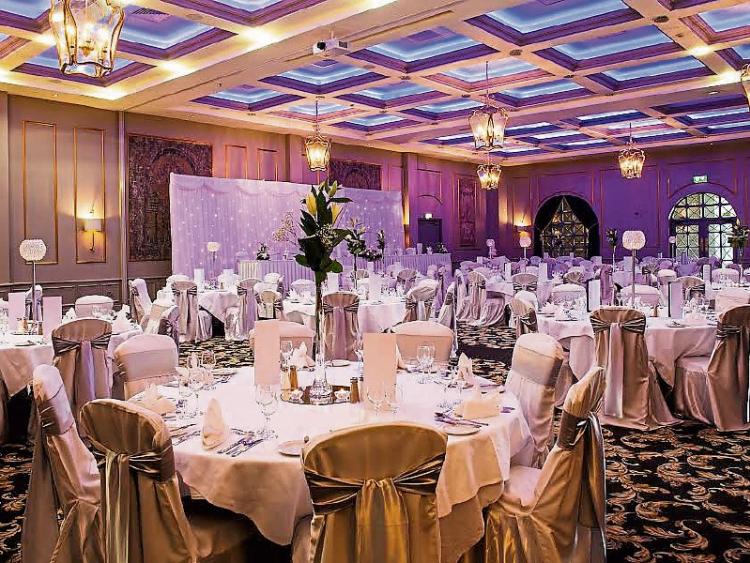 The All New Portlaoise Heritage Hotel is holding a Recruitment Day this Thursday, January 5 from 1.30pm until 3.30pm.

This is a unique opportunity to join the Portlaoise Heritage team.

The All New Portlaoise Heritage Hotel’s renovations are certainly underway with the majority of the hotel newly designed and renovated throughout 2016.

The Hotel prides itself on offering the highest quality of standard to all of its guests.

Under a new management team and new ownership, the hotel has been transformed into the preeminent destination for any event.

In July 2015 the Neville Brothers purchased the Portlaoise Heritage Hotel and have invested heavily in the renovating and new designing of this prestigious property.

2016 saw the re-opening of Kelly’s Steakhouse Restaurant, the newly designed Ballroom and Conference Lobby with Garden Terrace. The renovation of the Health and Fitness Club and all conference and meeting rooms also took place.

Two floors of this wonderful hotel's bedrooms had an extensive makeover and the third floor will be completed in March 2017.

During the closure in January the hotel lobby will be newly designed giving you a much greater sense of arrival when you walk through the front doors.

The new Charter Bar is being fitted out and will open in late February. The Charter Bar is to double its capacity area to increase its popularity for afternoon teas or light bites in the evening, along with a carvery lunch during the day.

The Fitzmaurice Restaurant will also have an entire new design and opening in February.

Currently the Portlaoise Heritage Hotel hires 115 people, and it is predicted that this will grow to 150 before March 2017.

During January Kelly’s Steakhouse Restaurant and the Leisure Club will remain open as normal.