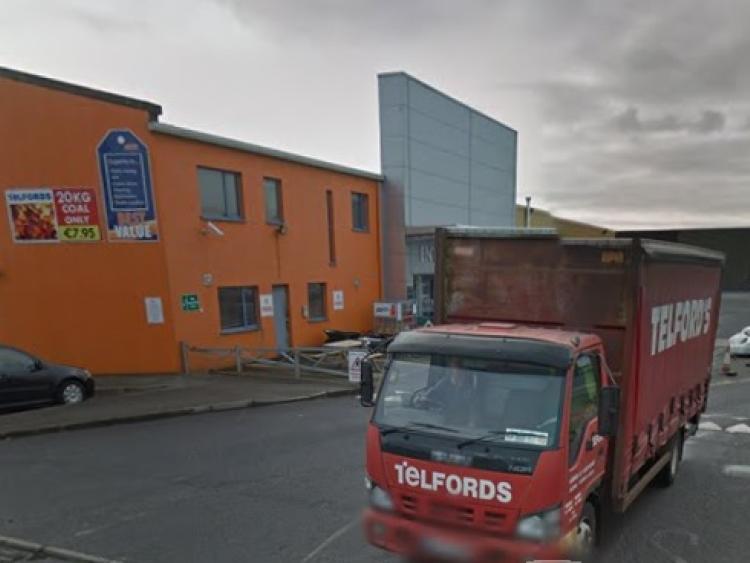 Two Telfords branches in Laois could soon be getting the green light to begin recruiting as a result of the revival in house and other construction.

Grafton Merchanting ROI (GMROI), owner of the Telfords in Portlaoise and Mountrath, has announced it is to create 170 jobs over the next two years to facilitate expansion of its business.  The new roles will increase total employment at GMROI to 1,420 staff, an increase of almost 350 since 2014.

GMROI currently employ 800 staff across Leinster. Grafton Merchanting ROI is a leading builder’s and plumber’s merchant with a nationwide network of branches that includes Chadwicks, Heiton Buckley, Sam Hire, Telfords and Davies.  It is owned by Grafton Group plc. The group's main Laois outlet is Telfords, Clonminham, Portlaoise and at the Square in Mountrath.

Up to 100 of the 170 new roles will be created in 2017, with the balance in 2018. The roles include senior management, specialist sales, operatives and administrative support and will be supported by extensive training and induction aimed at facilitating longer term career development within GMROI.

Grafton said the new roles reflect a strong recovery in the RMI (Repair, Maintain and Improve) market and a gradual, but sustained, increase in new-builds. New jobs will be added in most regions with Dublin set to benefit immediately with the creation of 30 new roles coinciding with the opening of 3 new branches.

Commenting on the announcement, Eddie Kelly, Chief Executive, GMROI said: “We very pleased to be announcing 170 new jobs, bringing to almost 350 the total number of new roles being added since 2014. These roles represent a significant opportunity for young people to join a growth industry and avail of the significant training and development provided within the company.

"We see this as further evidence of a tangible and sustainable turning point for the construction sector in Ireland. At GMROI, our experienced and knowledgeable staff were a real differentiator during the downturn and that sector knowledge has also informed our decision to invest in new store formats in locations that meet the needs of builders in urban locations.”

“With Reports indicating that 35,000 new homes will be required in Dublin alone by 2018 we anticipate a more sustained new home building programme over the coming years, supported by the Government’s Help-to-Buy scheme and relaxation of mortgage lending rules.

"We also expect a continuing recovery in RMI activity following a prolonged period of under investment.  We believe this will be supported by improving household income, reduced debt and the extension of VAT relief for home improvements announced in budget 2016/17,” he said.