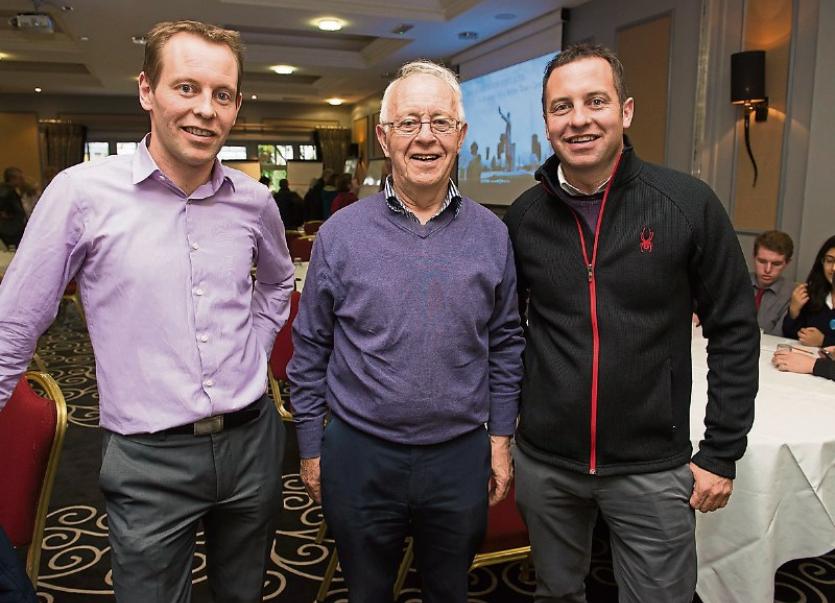 One of Portlaoise's best known and established family-owned businesses could hit the wall if the plan for the town is implemented.

That was one of the instant reactions when details of the Public Realm plan were revealed last week in the Portlaoise Heritage Hotel.

The plan would see all surface car-parking removed from Lyster Square. The anchor shop on the square is Mulhall’s SuperValu supermarket.

Ger Mulhall spoke on behalf of his business. He welcomed the preparation of a plan and said it contained a lot of positives but, he said, business needs to be consulted. He said there was no retailer involved in its preparation. 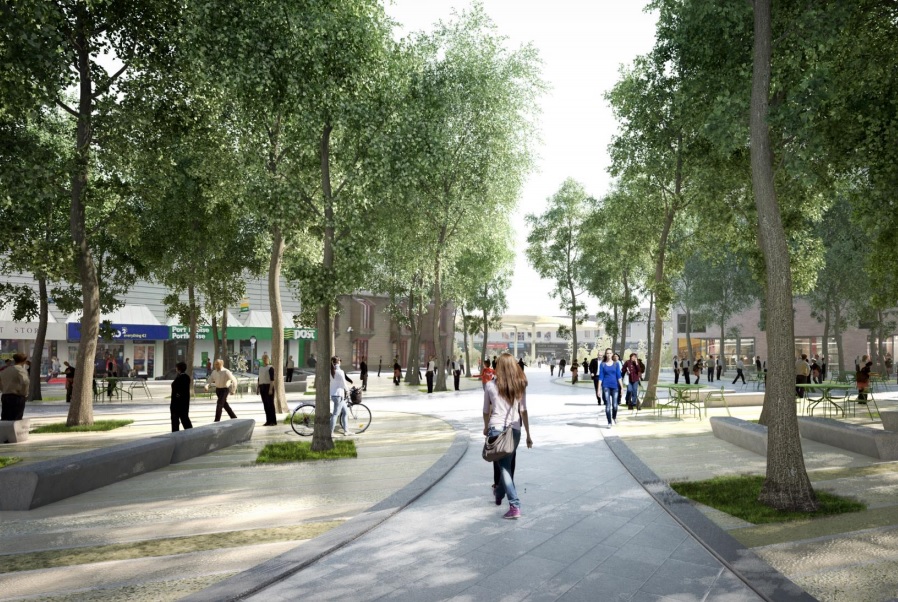 “We need retailers in there. We are business people. We are watching our neighbours close and seeing what is happening,” he said

He said he was a bondholder in the town.

“This is like your house being attacked. And the house is under attack at the moment. As a result I temper my reaction.

“My reaction is you need to look more to us (as a business). That vision that you have will close us. That is definite,” he warned.

He said the shops in the newer part of town will lose none of their surface car parks. He did not believe the town has the population base to justify the amount of green areas proposed. He said the plan makes no reference to convenience for shoppers.

Mr Mulhall said he had based this after three hours of considering its contents, but felt that after 30 hours his view could change.

Matthew Kennelly, chairman of the Downtown Portlaoise group said he wanted to see something done for business in the immediate term.

“As it is we are losing business with no disruption. Short term changes are needed regarding parking rates and whatever it takes.”

He said the proposals look amazing but: “How is it going to look on a wet Tuesday in November.”

He wondered how some of the changes would attract shoppers across JFL. He queried the underground car park. 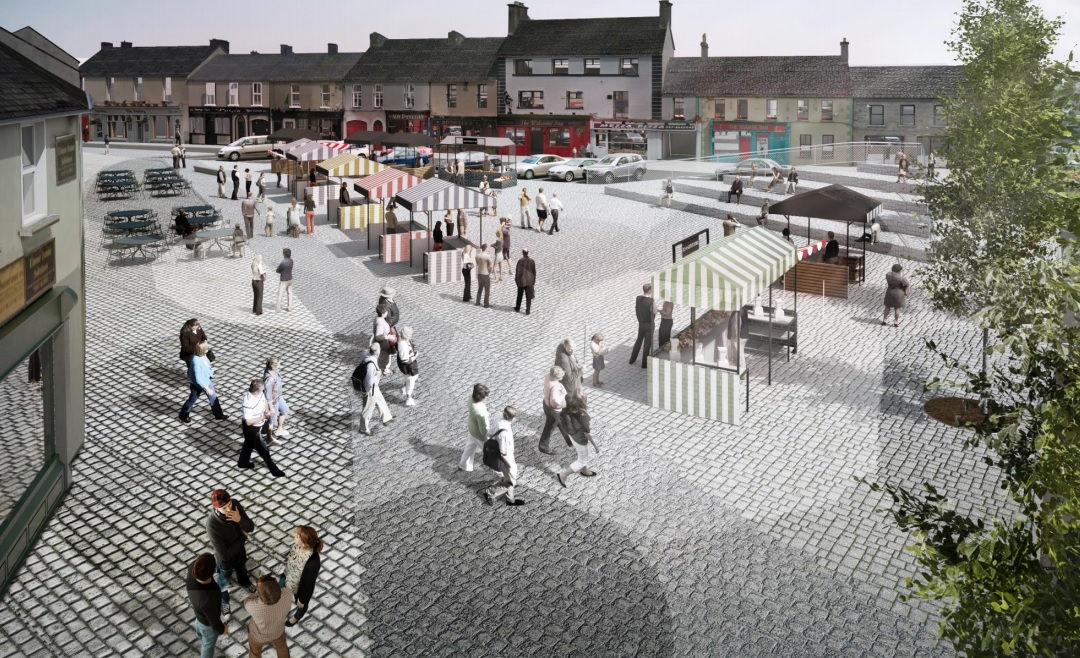 Publican PJ Kavanagh believed the focus should be on getting people back living in town first.

“The impression has been given that as the town centre is developed, the residential side is going to pick up.

“It seems a little bit cart before the horse,” he said.

Locksmith Jack Nolan also called for immediate measures. He said the lack of parking is the biggest issue.

“We are not on a level playing pitch.

“You can drive over to either shopping centre and get free car parking to do your shopping. We have a half an hour free parking. That is the unlevel playing pitch,” he said.

“We never got the support in the centre of town from Laois County Council, never in my 35 years and we paid our rates and paid our dues.” 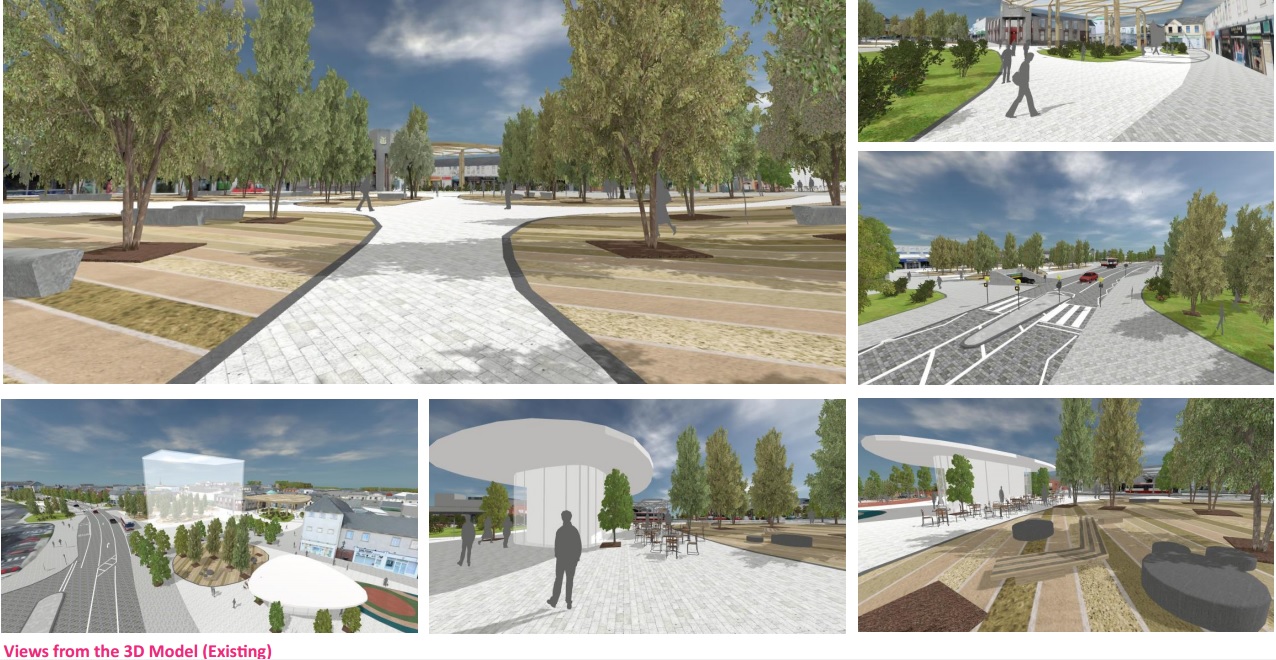