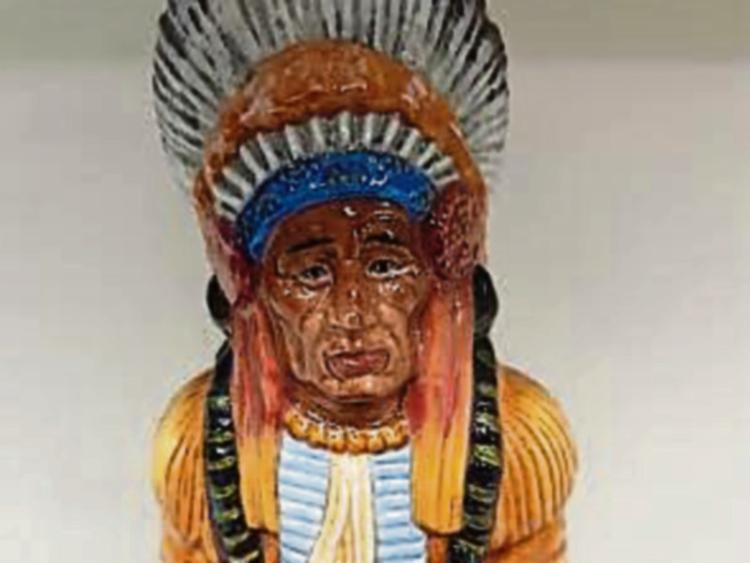 Royal Doulton can trace its ancestry back to 1815 with the founding of a factory at Vauxhall Walk, Lambeth, London.

Doulton Pottery @ Antique Collector.Soon the company assumed the Doulton name (1853) and John with his son, Henry, had established themselves as makers of fine English stoneware, and using the limited range of colours which that material permits, produced a wide variety of decorative items for the more affluent members of society.

It was during the early years of the reign of Queen Victoria (1837-1901) that the great revolution in personal sanitation occurred and Henry Doulton was at the forefront of domestic and industrial stoneware products.

This enabled Doulton to became Britains leading manufacturer of sanitary ware as well as a major influence and producer of artistic pottery and commemorative, ornamental and tableware products.

In 1871 Henry established a studio at the Lambeth pottery and offered work to designers and artists from a nearby Art school.

Several of these designers have come to represent the best that Doulton had to offer.

The Lambeth pottery ceased production in 1956.

It was during this time of intense creativity and expansion that Doulton came to the attention of the Royal Family.

In 1882 Doulton acquired the small factory of Pinder, Bourne and Co. at Nile Street, Burslem, Staffordshire, in the heart of Bone China country.

Henry soon discovered that as a Londoner he wasn't welcome 'up North' and is ascribed with saying "In their view, we Southerners know little about God and nothing at all about potting".

In spite of this, and through the artistic direction of John Slater, Doultonware grew ever more popular with its tremendous variety of figurines, vases, character jugs and decorative pieces, and in 1901, the factory was granted the Royal Warrant by King Edward VII.

This resulted in the company adopting bold new markings and a new name, Royal Doulton.

Between the wars, Royal Doulton became synonymous with the finest English china throughout the world.

Since the war, as is inevitable with modern business methods, production had to shift toward simpler designs which could be mass-produced and at a much more affordable price.

Even so, Doulton haven't lost their flare for technical innovation that allows for the use of cost effective yet high quality production techniques for which they have always been famous. The auction will take place in Ballybrittas on Saturday, April 22 at 12pm.