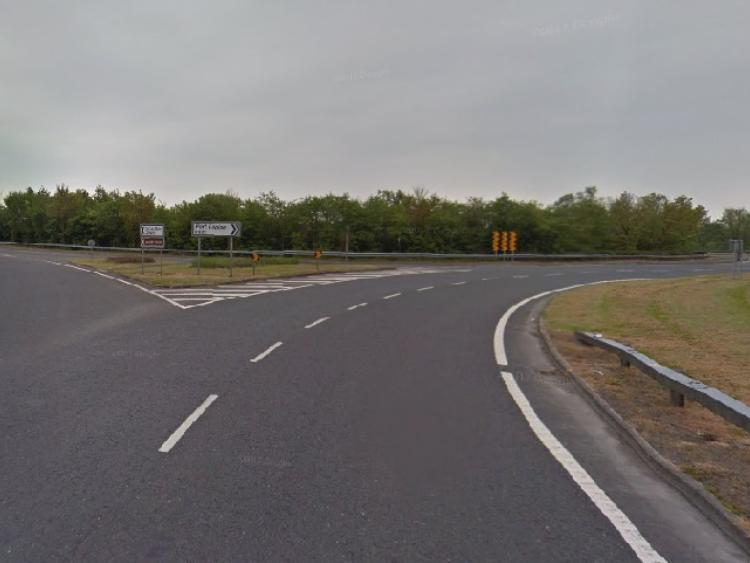 New life is to be injected into a long planned project just off the Dublin Cork Limerick M7 motorway in Portlaoise that could bring many new jobs to Laois.

Laois County Council's chief executive John Mulholland is to seek the green light from county coucillors for the development of roads and other infrastructure at Togher to develop lands just off the M7.

The centrepiece of the project is a road that would lead from near the M7 Togher roundabout through 250 acres of land earmarked for commercial development. The land in question is located at the southern outskirts of Portlaoise.

"The potential to fully unlock this area as a driver for county and regional growth given its location in the immediate vicinity of the M7/M8/N80/N77 and rail corridors of national strategic importance and alignment with regional and national planning policy has yet to be fully realised," said Mr Mulholland.

The idea to develop a National Enterprise Park on the site was first launched in the early 2000s at Dublin Castle when Laois Offaly TD Tom Parlon was Minister.

A masterplan was prepared and adopted in 2010. The recession halted any progress in its tracks.

With the economic recovery underway, it appears that council has dusted off the plan that aims to exploits the location of Laois and Portlaoise on the motorway network.

The council's latest moves appear to reveal a renewed belief that the project, and possible employment benefits, could be realised.

The long term plan for the land was to develop Togher as a location for trade, wharehouse, distribubution, logistics and other uses associated with the transport industry.

Provision was also envisaged for significant heavy, light and ICT industry as well as general enterprise.

Fast food magnate Pat McDonagh has a planing application before Laois County Council at the moment to develop a motorway stop on the fringe of the land near the motorway.

An example of the employment possibilities in distribution centres was revealed recently by discount retailer Lidl recently.

Following the granting of planning permission from Kildare County Council, Lidl it begin construction of a 54,000sq m “distribution hub” in Newbridge which, when complete, will employ more than 350 people.