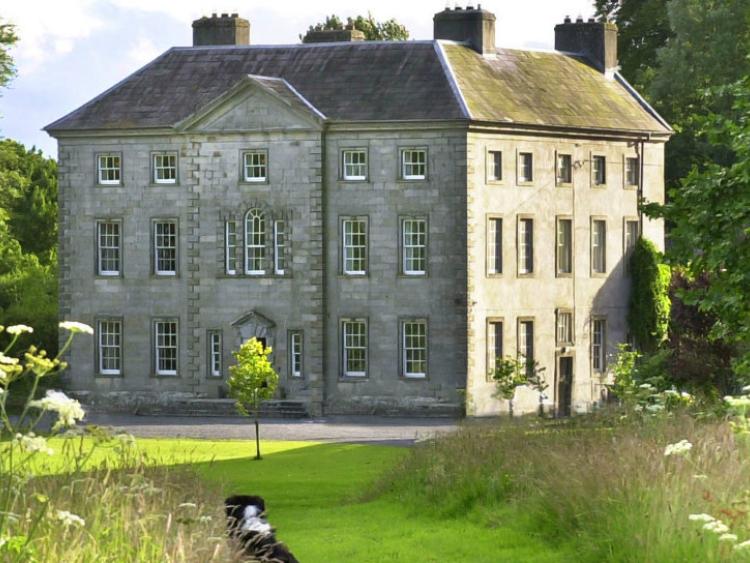 Laois restaurants featured strongly at the All-Ireland finals of the Irish Restaurant Awards on Monday night.

Ballyfin Demesne, Roundwood House and Morrisseys were among the recipients of Awards. 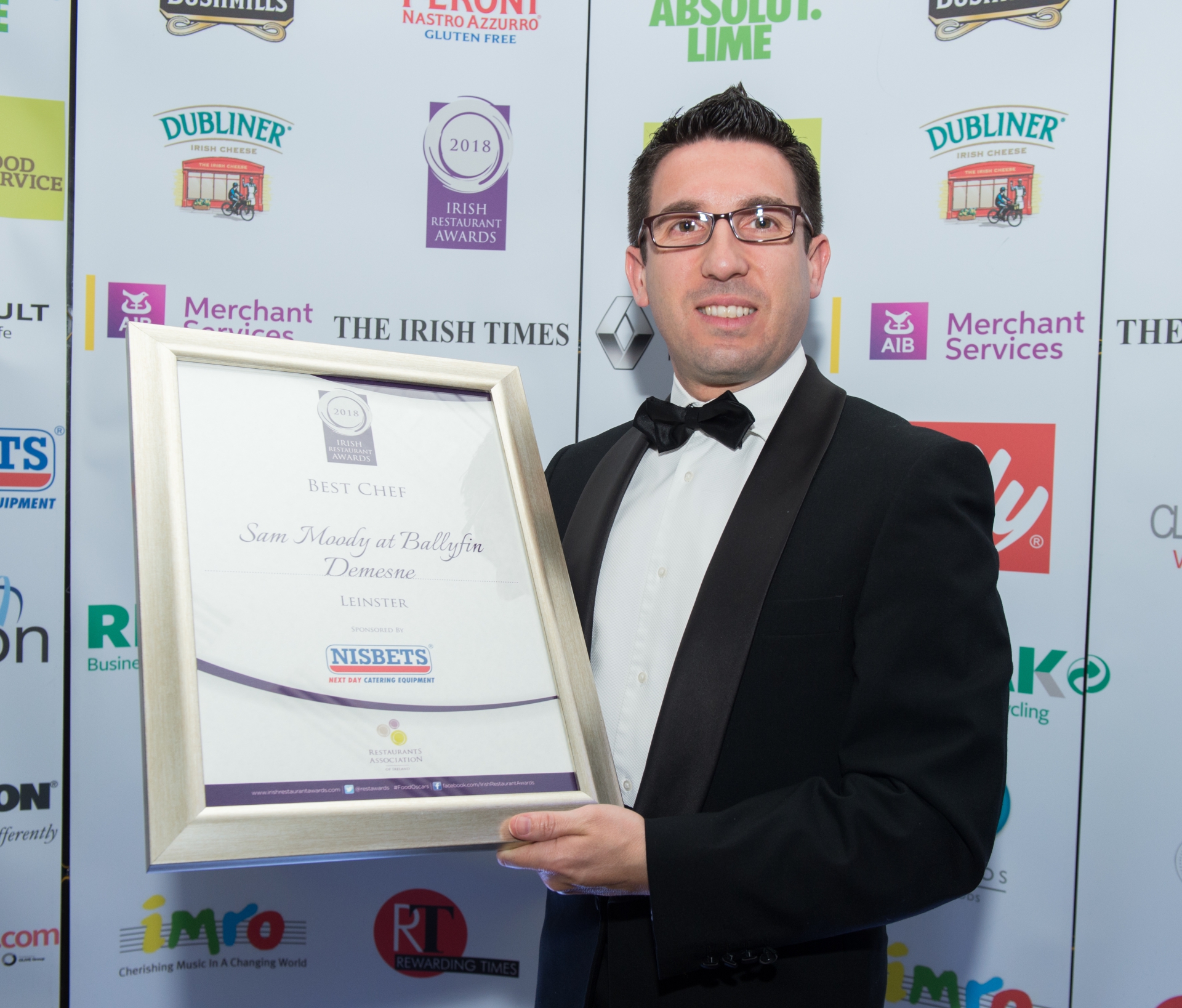 The Awards took place in the Clayton Hotel Burlington Road, where over 1,000 restaurateurs and staff attended the sold out, black tie event which celebrated the achievements and perseverance within the industry over the last 12 months. 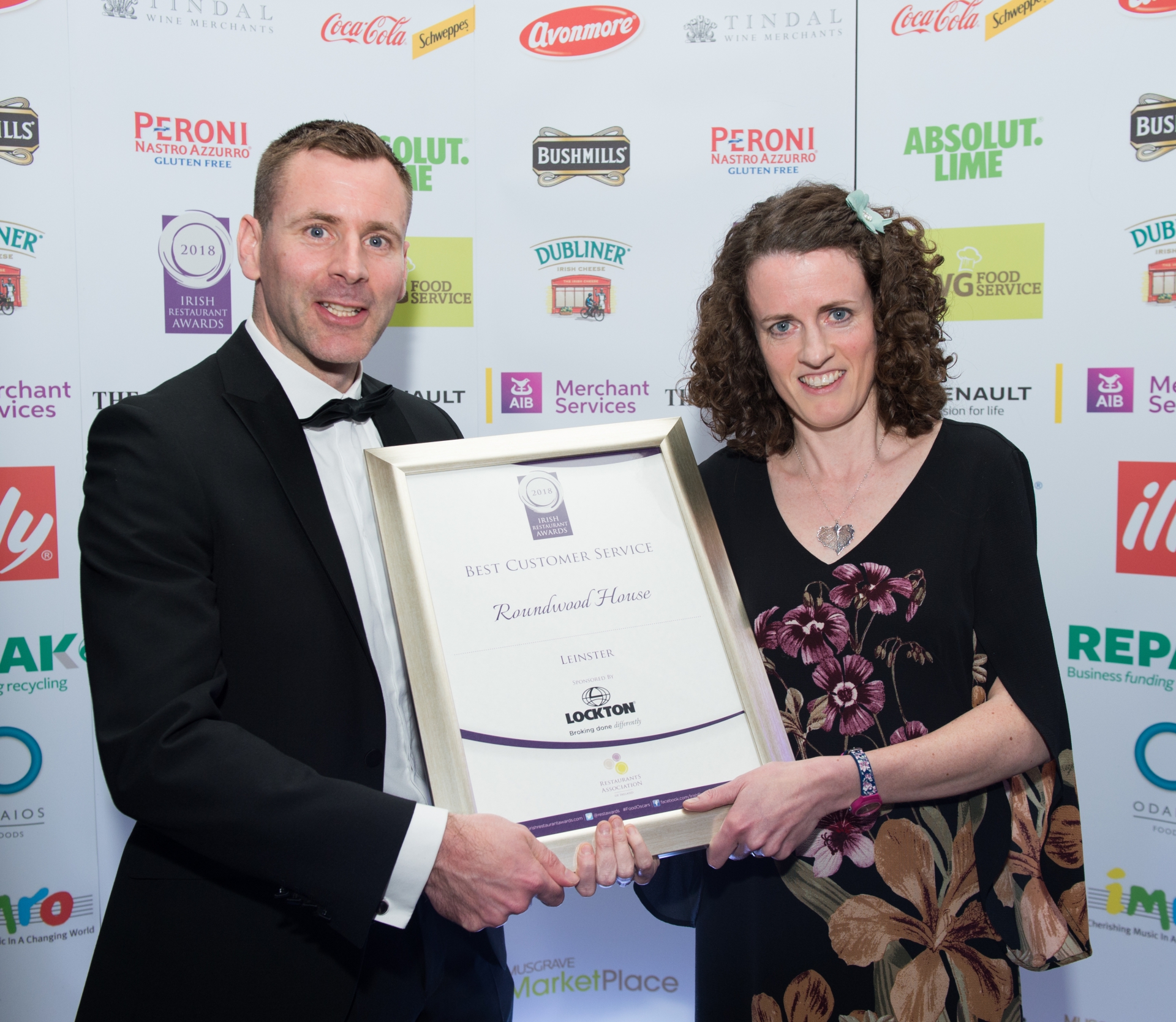 Now in its tenth year, the Awards have continued the trend of growing in both attendee numbers and industry esteem. Over 90,000 online nominations were received for Irish restaurants and hospitality businesses this year. Awards were received from 21 categories that included all areas of the sector and keeping with recent movements, the awards introduced their newest category this year, Best ‘Free From’, which received an impressive response from nominees and the general public.

Etto Restaurant took home the coveted All-Ireland Best Restaurant Award 2018! Based in Dublin, Etto are previous winners in the Irish Restaurant Awards Best Casual Dining and Best Wine Experience awards. They offer a daily changing, seasonal menu, served in a relaxed and informal environment and describe their dishes as honest and simple, using ingredients from local producers and suppliers where possible. 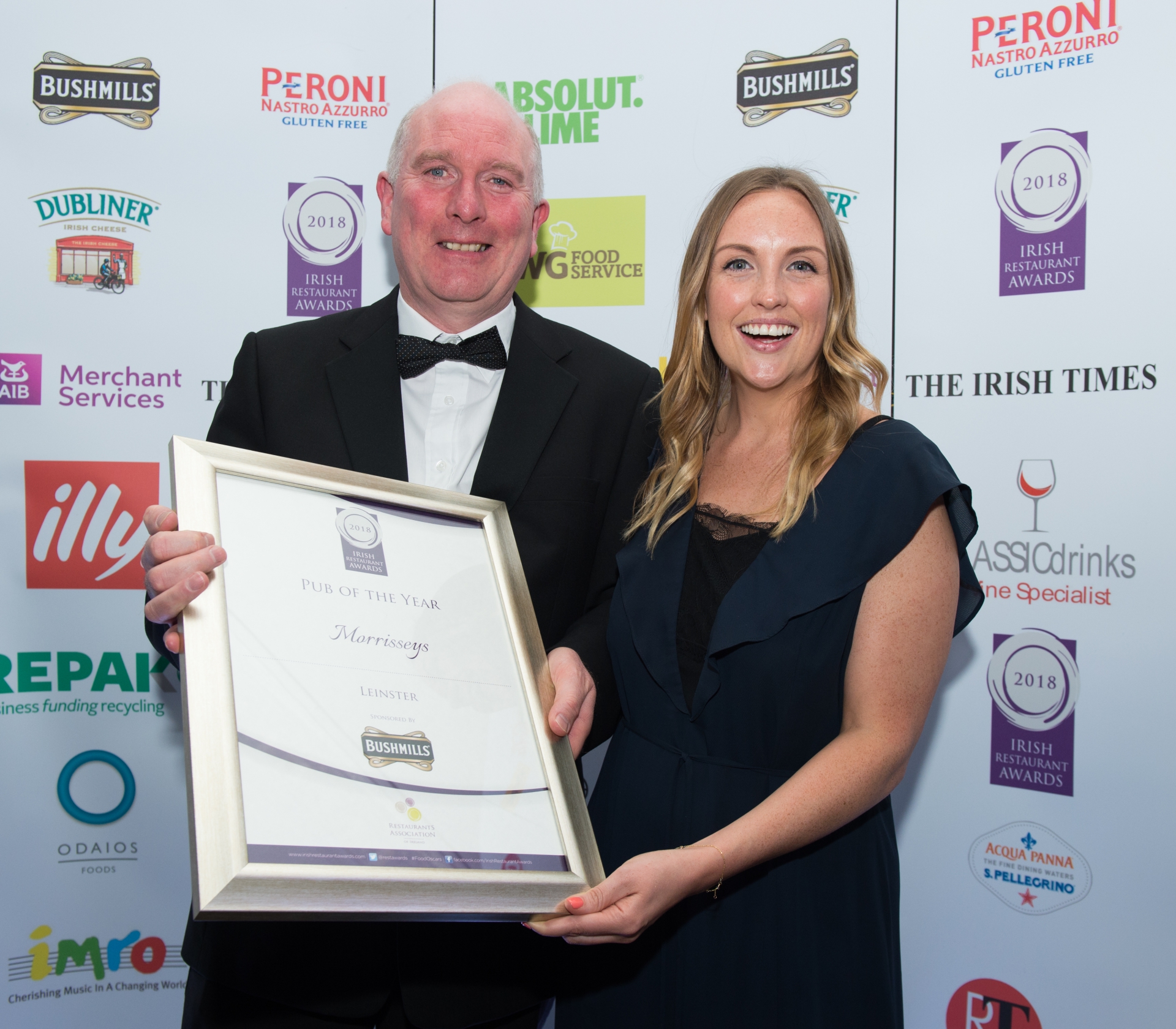