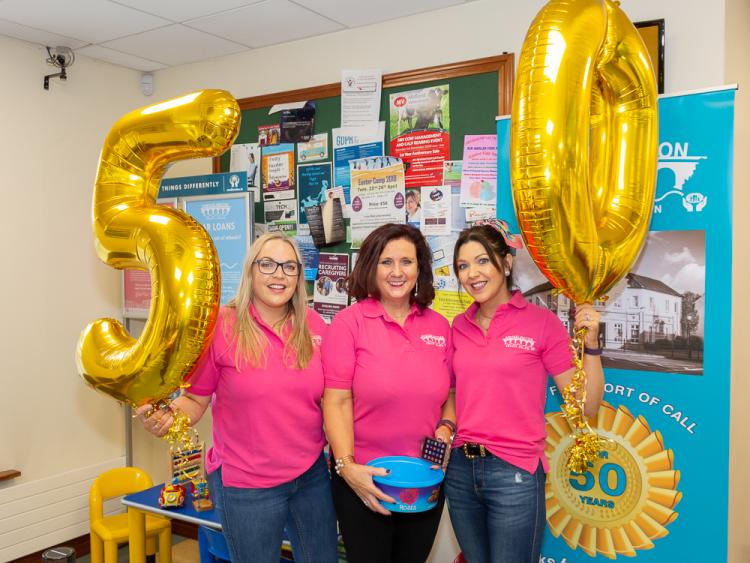 On Sunday, March 24 Portarlington Credit Union (PCU) will be 50 years in existence. To mark the occasion members celebrated with a coffee morning on Thursday March 21st. They also had a celebration night in the Heritage Hotel in Killenard on Saturday, March 23 for all volunteers and staff past and present. Both occasions were marked with the cutting of a cake. Kathleen Murphy long serving member and former Director was on hand to the honours at the member’s day, while Harry Dempsey founder Director and Maura Lawlor, a long serving Director, officiated at the volunteer celebration night.

Portarlington Credit Union started from humble beginnings. It operated out of two different rented premises on the Main Street in the earlier years. Originally they set up in Frank Kearns' office in Upper Main Street and, in 1976, they moved to Frank Watson's on Main Street.

Having served the community for 50 years Portarlington Credit Union continues to be a very successful independent Credit Union with €54 million in assets, €45 million in members shares, €26 million loans to members and 10,000 members.

Portarlington Credit Union are very grateful to its many loyal members and looks forward to serving them for many years to come. To find out more about PCU, check out their website HERE. 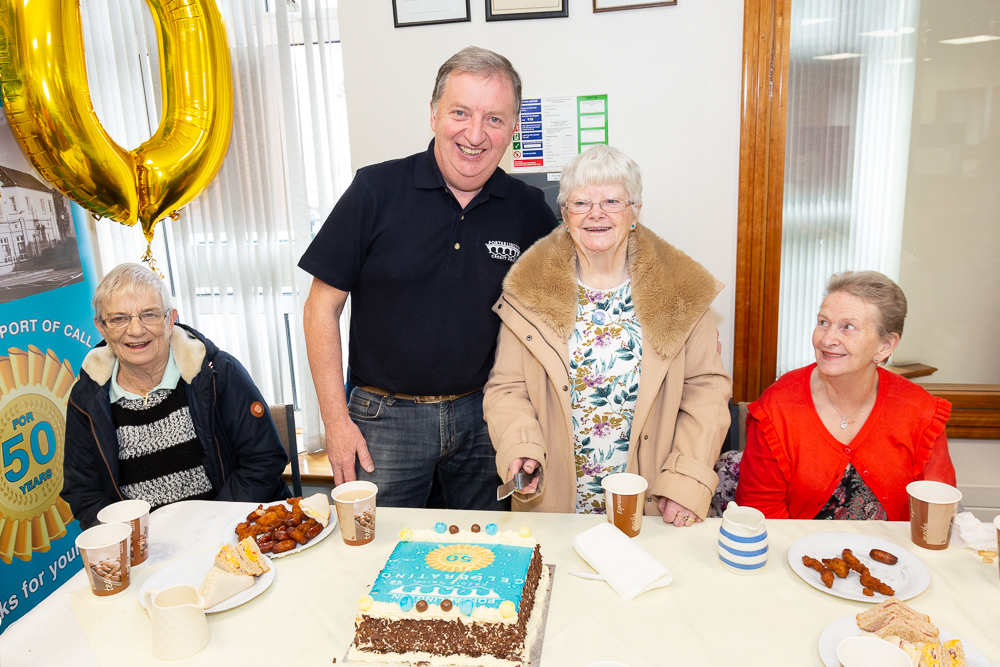 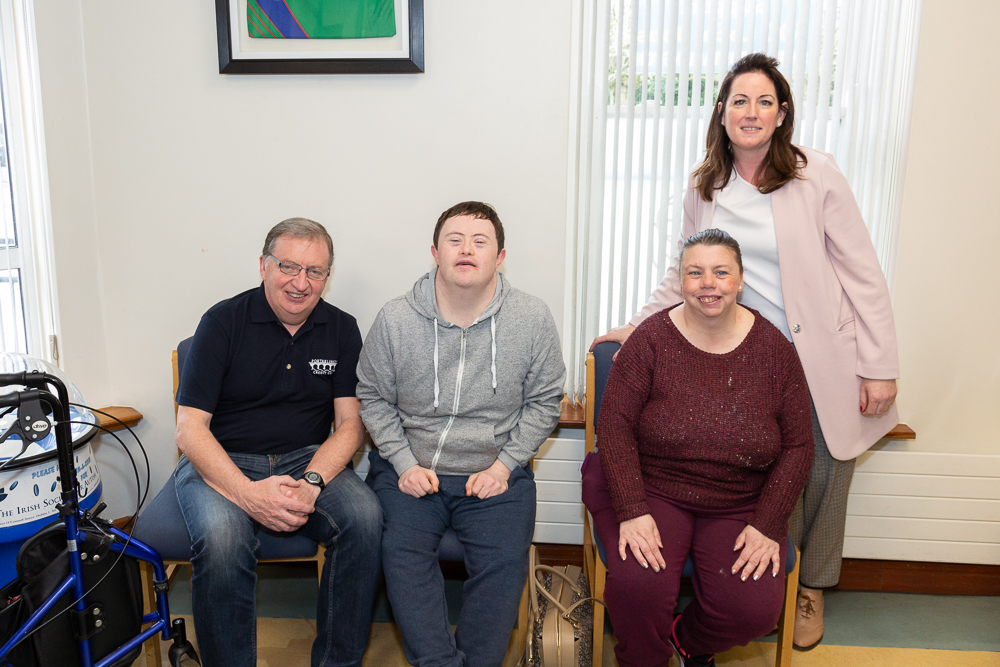 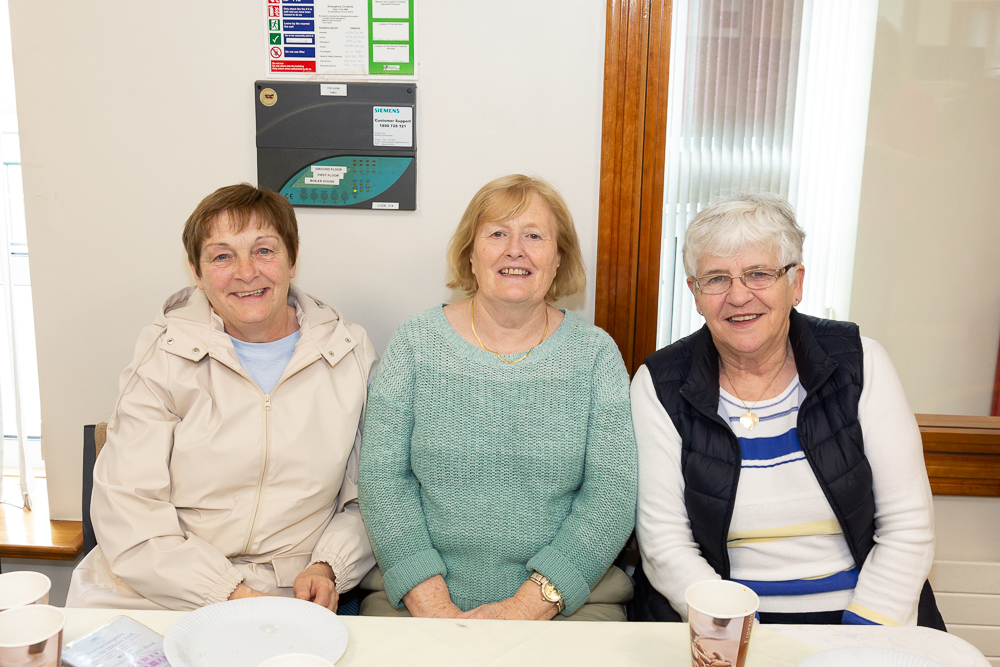 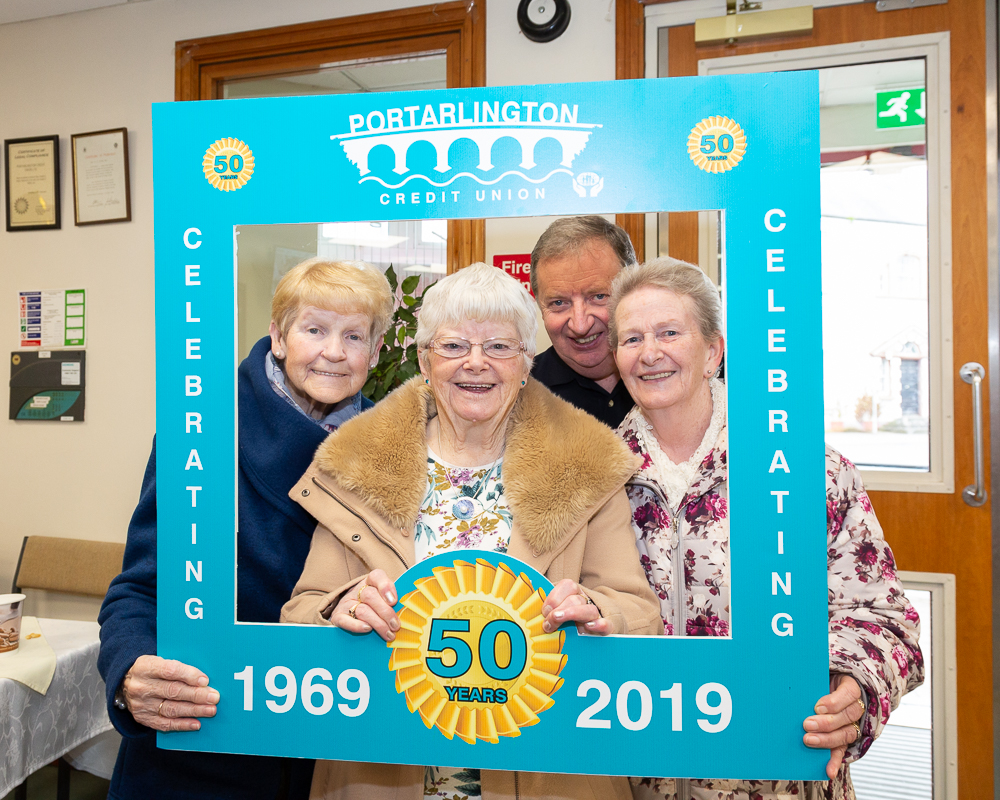