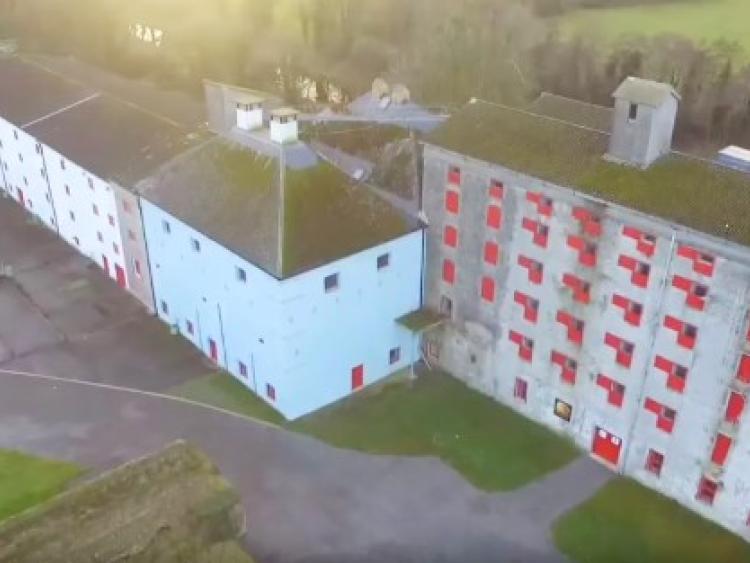 Kildare County Council is due to make a decision next week on a proposed €50m whiskey distillery and visitor centre on a historic site near Monasterevin.

Plans were originally submitted on September 10 last for the large-scale development on over 2 hectares at Ballykelly outside the town.

The venture is being promoted by a Dublin-based company called Jewelfield Ltd which is registered in Dublin 2 and which lists Bono as a shareholder.

It's not known if Bono has yet personally visited the area, which is located on the L 1002 road out of Monasterevin.

Plans lodged with Kildare County Council include provision for an artisan distillery with reception areas, tasting rooms and exhibition space.

The distillery would feature a roof garden and viewing area on the protected mill building.

The total floor area of the planned distillery and visitor centre is more than 5,000 square metres.

The development will involve the demolition of several buildings such as sheds on the existing site and the removal of internal floors.

The large site is located beside the Canal at Millfarm outside Monasterevin.

The Council requested further information on the proposals last month.