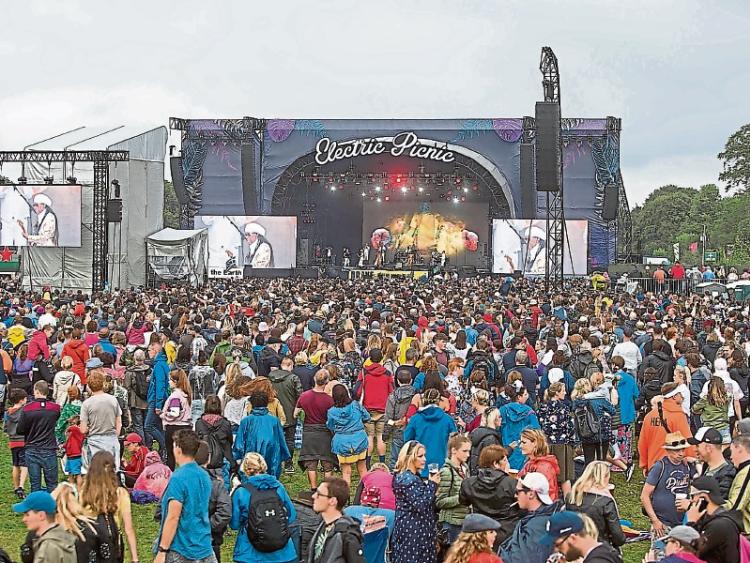 A previous Electric Picnic in Stradbally, Laois. It's cancellation this year means a local loss 'in the millions'.

Stradbally was “like a ghost town” on the weekend that should have hosted Electric Picnic, says a local councillor.

For the first time in 16 years, the massive music festival had to be cancelled due to the Covid-19 pandemic, and the loss to the small Laois town could be in the millions Cllr Paschal McEvoy estimates.

“It has had a massive economic impact, on the pubs, the supermarkets, the restaurants, bed and breakfasts, small shops, even local contractors got work from it. Farmers would loan land for parking, and some would have that income in their budget for the year,” he said. 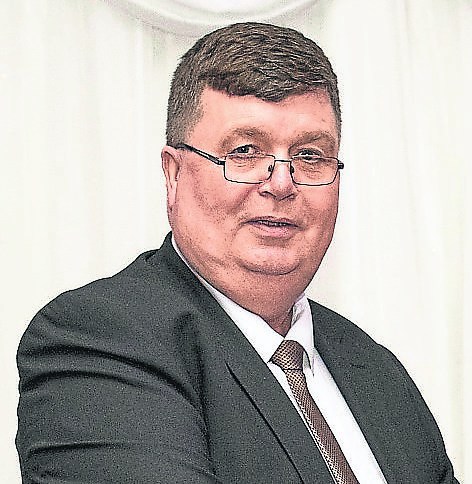 He is a member of the local St Vincent de Paul, who also got income by doing the bottle exchange at the entrances, while the Church of Ireland and Catholic church volunteers ran the lost and found which further raised income that was then distributed to local people in need.

He said the economic boost always began up to a month before the actual festival, when crews and staff began building the massive structures.

“They live in the town, so they are renting, socialising, eating, and they would be there up to two weeks after it is over taking everything back down.

“There would be lots of locals employed doing security, and the GAA would provide parking and camping for some of the acts.

“I am sure you are talking millions overall when you take everything into account,” he said.

Last weekend was like a “ghost town” he said.

“It was very sombre, you wouldn’t see a sinner,” Cllr McEvoy said.

“It is nice that they give residents two tickets per house, and to be fair when it’s over within a week you wouldn’t know it had been there. They have crews cleaning the town from a Monday and they do a great job. It is massively missed, I hope it is back next year,” he said.

Chris Maguire is proprietor of restaurant Stradbally Fayre, who also do catering inside the festival. 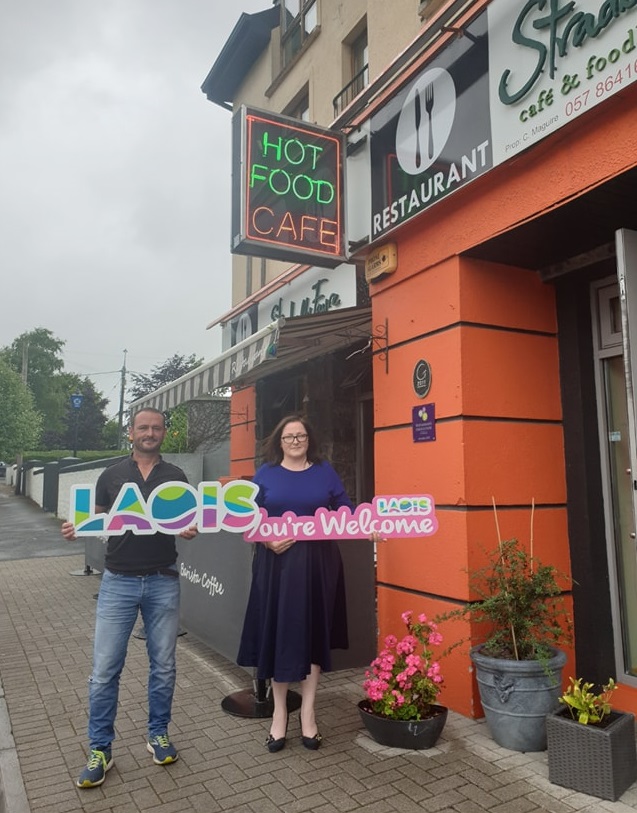 “Normally we would have a buildup three to four weeks beforehand. The week before is always exceptional and the weekend itself is crazy, from Thursday to Monday. Monday is nearly our busiest in the restaurant because all catering shuts down on the site so you have everyone from people waiting for lifts home to crews,” he said.

He declines to put a figure on the economic hit but said it is “a serious knock” that extends to suppliers and employees.

“I normally have 15 to 17 staff both full and part-time but for the festival it shoots up to 45. Many are local, saving to go back to college.

“There is a serious knock on suppliers, I’d need three tonnes of chips, and my father-in-law, Coolanowle Organic Meats would supply us with a couple of thousand burgers, then there are the vegetable suppliers.

“This is a small town, we don’t get a lot of Christmas shoppers so Electric Picnic is our Christmas. It’s like the last hurrah before winter. The steam rally was cancelled too and that would be even busier than Electric Picnic in our shop. It is a devastating blow to everybody,” he said.

Chris says that last Saturday was actually busier than usual, after Stradbally Fayre was featured on the RTÉ news. They were able to stay open for outdoor seating during the local restrictions and it is the local people who are keeping him going.

“A lot boils down to local regulars. I know many of them and instead of coming in once or twice a week, they are in three and four times, and bringing extra people.

“They have really made the effort.

“The first week we reopened in June it was incredible, we could really see local people driving it, some coming in twice a day because we put a shout out for support. We appreciate our customers, we thank them for coming, and I think that goes a long way,” he said. 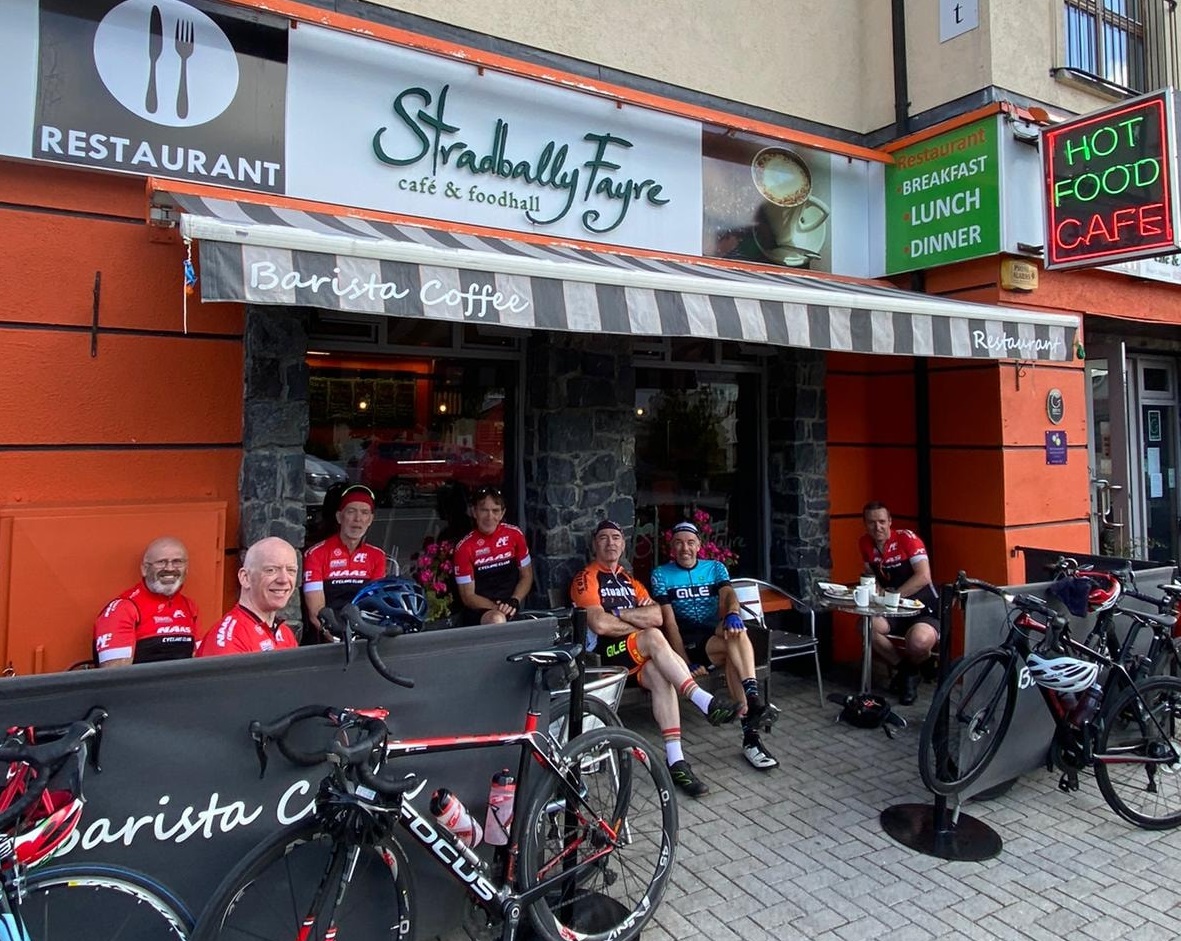