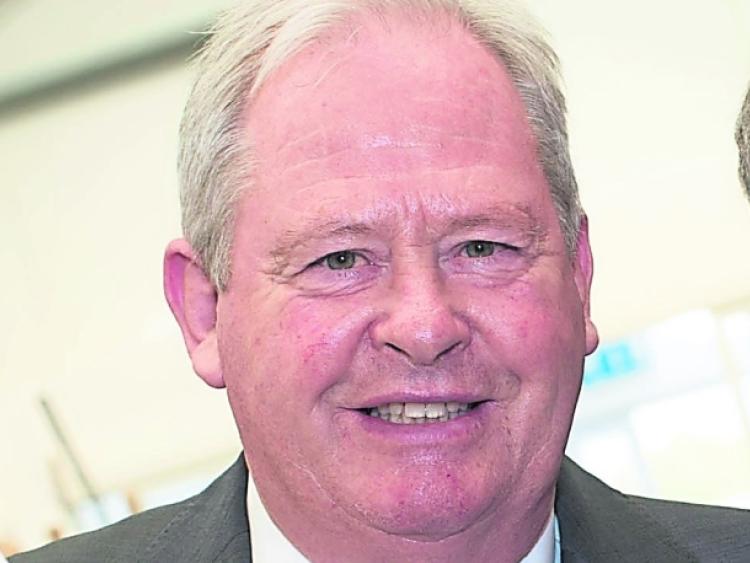 Glanbia Co-operative Society Limited plc, ('Glanbia Co-op) has announced that Martin Keane will step down as Chairman with effect from this Thursday, October 8.

Martin will remain on the Board of Glanbia Co-op until his normal retirement at the 2021 AGM.

"It has been an honour to serve as Chairman of Glanbia plc," said Martin Keane.

"I would like to thank Siobhán Talbot and my Board colleagues for their support during my tenure as Chairman."

Glanbia plc said it was appointing Independent Non-Executive Director, Donard Gaynor, as Chairman in place of Martin Keane with effect from October 8.

Donard Gaynor has been a director of Glanbia plc since March 2013 and is Chairperson of the Remuneration Committee and a member of both the Audit Committee and Nomination and Governance Committee as well as Board Director with responsibility for workforce engagement.

Donard retired in December 2012 as Senior Vice President of Strategy and Corporate Development of Beam, Inc., the premium spirits company previously listed on the New York Stock Exchange, based in Chicago, Illinois. A Fellow of Chartered Accountants Ireland and the American Institute of Certified Public Accountants, he joined Beam Inc. in 2003 as Senior Vice President and Managing Director – International.

Prior to this, he served in a variety of senior executive leadership roles with The Seagram Spirits & Wine Group in New York and was also Audit Client Services Partner with the New York office of PricewaterhouseCoopers. In November 2016, Donard was appointed Chairman of Hazelwood Demesne Limited ‘The Lough Gill Distillery’ Company.

Given his Board tenure, it is intended that Donard will be Chairman of the Company until no later than the 2022 AGM, at which point he will have served on the Board for nine years. The Company will announce a successor to the Chair in advance of that date.

Commenting on this announcement Mr Gaynor said, “It is a privilege to be appointed Chairman of Glanbia plc.  I look forward to working with the Glanbia team and my Board colleagues on the successful delivery of strategy and value creation for our stakeholders. On behalf of the Board I want to thank Martin for his stewardship of the Group, in particular for his leadership through the current Covid-19 pandemic.”

Mr Keane said," Since joining the Board Donard has brought experience and energy to Glanbia and in his role as Remuneration Committee Chair, he has led prior engagements with our shareholders. I know he will use those qualities and his experience to make an excellent Chairman. I would like to wish Donard well as he takes up his new role."