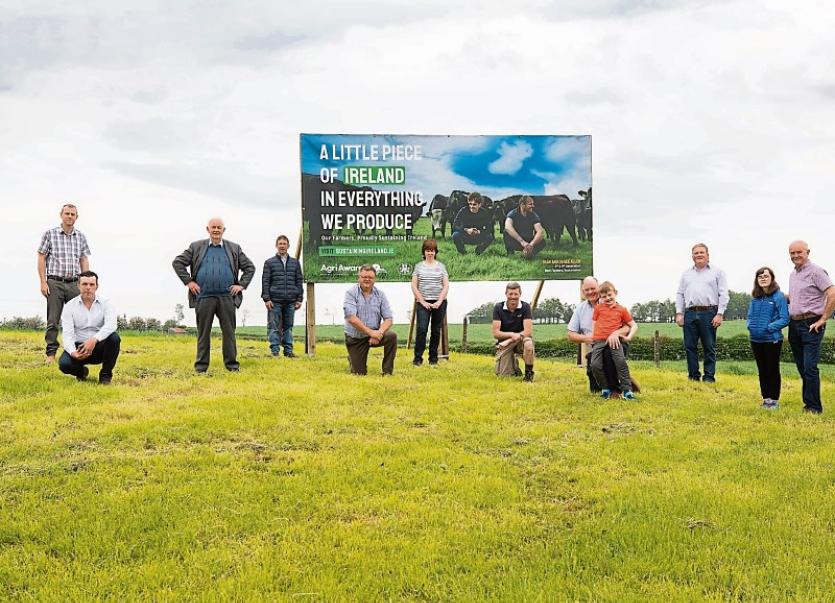 Laois IFA have joined the national launch of a new Agri Aware and IFA campaign.

The aim of the campaign is to raise awareness about the importance of Irish agriculture; the variety of sectors producing food in this country; and the critical role it plays in the economy and society.

The campaign is a showcase of our predominantly grass-based, family-farm sectors. It aims to increase the general public's connection with farmers.

Their stories of commitment and pride in their work are often overlooked in the ongoing debate about the sector's future.

Agri Aware Chairman Alan Jagoe said, "Agri Aware was established 25 years ago to create a national awareness of the value of modern agriculture and farming.

In the intervening time, while agriculture has continued to play a critical role in Ireland's economic and social development, the connection between farmers and the public has lessened. We want to strengthen that connection".

“This, in turn, supported Ireland's hard-hit economy. Agriculture is Ireland's largest indigenous sector and has, at various points in recent history, literally 'sustained' Ireland and its people through some of its most challenging periods.

“However, a narrative is taking shape that might lead people to think that we don't need the food produced here or the families who work so hard to produce it.

“We want our vibrant family-farm model to stay. This campaign will bring these families to the forefront and tell their stories."

Alan Jagoe continued, “We are grateful to IFA for their support in getting this campaign off the ground.

“We were delighted that the Irish Farmers Journal has joined us as a supporter.

“We hope that along with other initiatives underway, such as our own ‘AgCredible’ social media programme; the National Dairy Council's ‘From the ground up’ campaign; and the work of Meat and Dairy Facts; we can rebuild the connection between the producers of food, the products they supply and the people who consume them every day.”

“On-farm signs have been launched in every county.

“The campaign will showcase farmers from around Ireland involved in various sectors such as livestock, dairy, tillage and fruit and vegetables.” 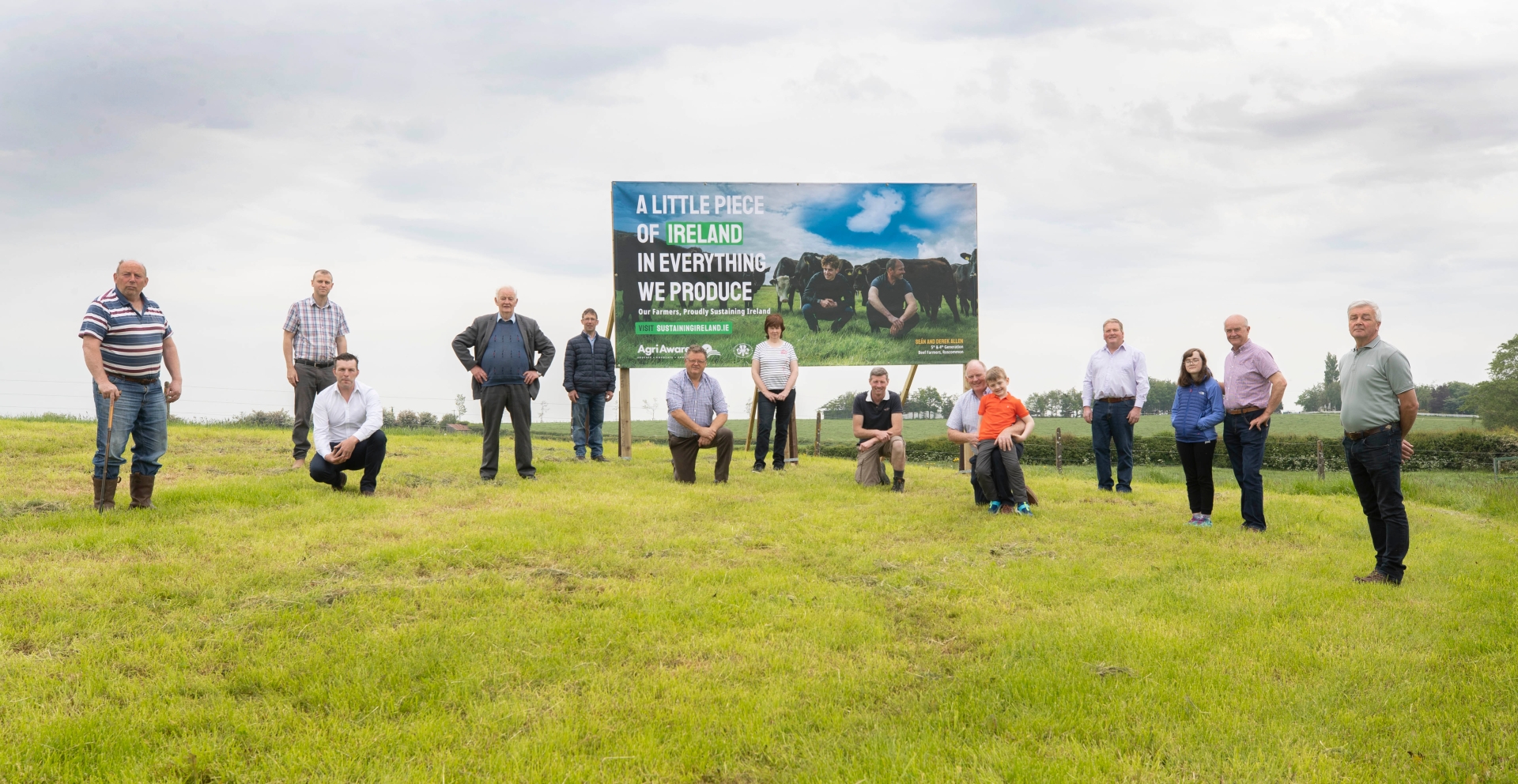