Doh! another place to buy Krispy Kreme donuts in Ireland 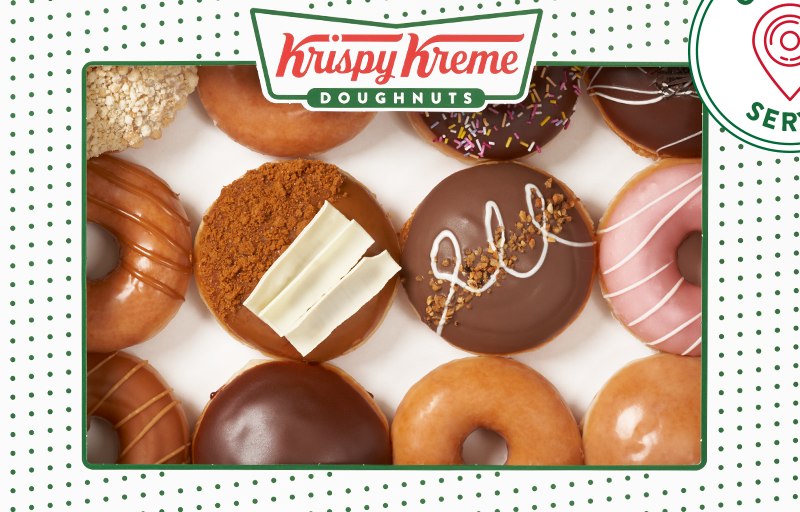 The Krispy Kreme donut giant has revealed that a second store in Ireland in Swords' Pavilions Shopping Centre in north Dublin.

Krispy Kreme Country Manager for Ireland Declan Foley said about the announcement: “We have seen incredible love for the brand in Ireland since opening our Blanchardstown Store in 2018 and more recently with our introduction to participating Tesco and Circle K Stores."

"Our new Krispy Kreme store in Swords Pavilions will bring even more smiles to our customers and demonstrates our commitment to bringing the joy of Krispy Kreme to the Irish market for the long-term.”

The new store will be located in the shopping centre's former KFC unit beside Elverys Sports and Penneys.

Krispy Kreme opened up its Irish first store in Blanchardstown, Dublin back in 2018, and made headlines when many hungry and eager customers infamously turned its drive through into a no man's land. The drive through was later shut down due to traffic chaos and noise pollution.

Despite this, the location has proven to be incredibly successful, so much so that it was named in 2019 as the doughnut chain's best-performing store in the world.

Krispy Kreme's Swords Pavilions store is expected to open sometime within the autumn or winter months.

No doubt Homer Simpson would approve!