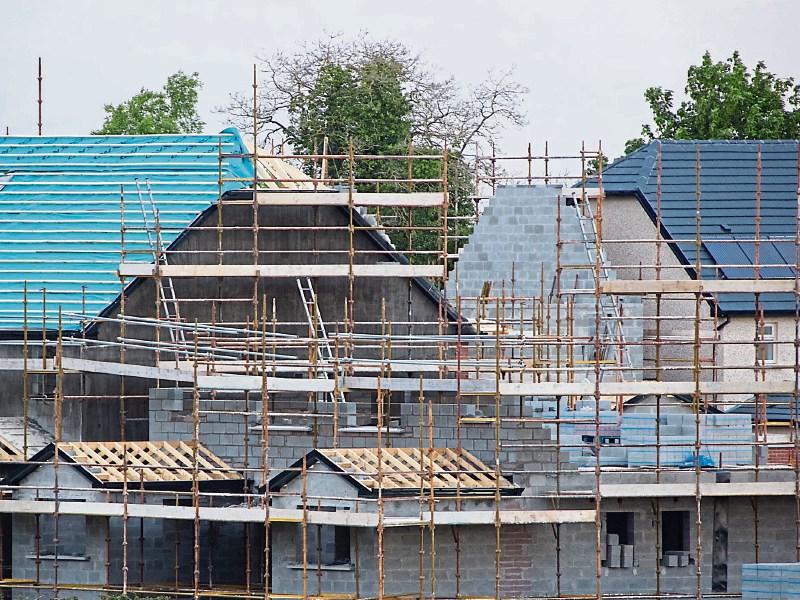 House prices rose at a faster rate in the Midlands in the year to August compared with the national increase according to new official figures.

The latest Residential Property Price Index also shows a continuing trend of accelerating price growth across Ireland that first emerged in the latter part of 2020 and has continued throughout 2021.

The findings are cotained in the index published by the Central Statistics Office.

The number crunchers have found that residential property prices (houses and apartments) increased by 10.9% nationally in the year to August. This compares to an increase of 8.5% in the year to July and a decrease of 0.9% in the twelve months to August 2020.

The annual rise recorded for house prices in Laois, Offaly, Longford and Westmeath was 11.5% up on August 2020. Apartments are not included in the Midlands figure.

The region outside of Dublin that saw the largest rise in house prices was the Border at 20.7% - at the other end of the scale, the South West saw an 8.3% rise.

Barra Casey, is a Senior Statistician at the CSO.

“Residential property prices increased by 10.9% nationally in the year to August, with about half of this growth coming in the latest three months. This is the largest annual change in prices since June 2018,” she said.

In August, 3,764 dwelling purchases by households at market prices were filed with Revenue, an increase of 59.6% compared to August 2020.