No tourist office in Laois capital town Portlaoise an 'embarrassment' 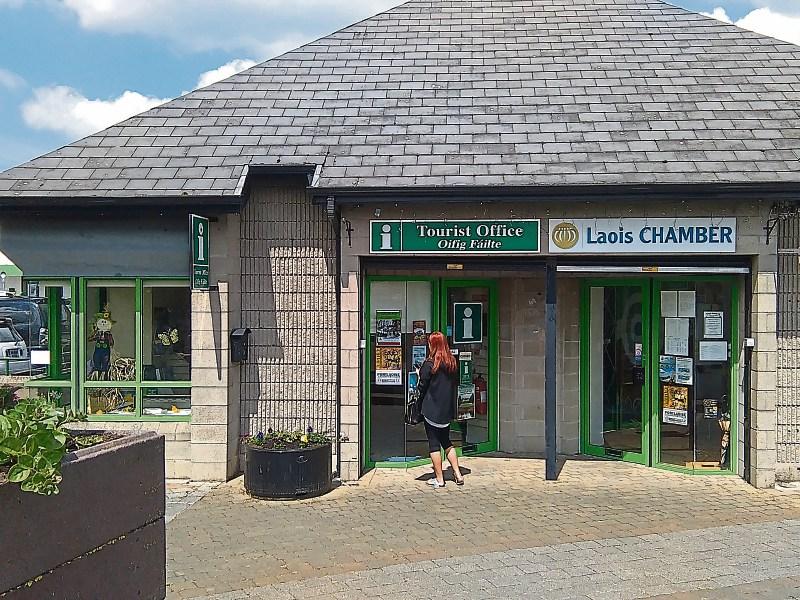 The old tourist office in Portlaoise.

The lack of a tourist office serving Laois is "an embarrassment" according to a Portlaoise councillor.

Millions of euros have been invested to boost Laois tourism but the county has no tourist information office since 2019.

Cllr Willie Aird branded the lack of an office coming into summer season as "an embarrassment", speaking at the April meeting of Laois County Council.

In written reply to his motion, Laois Tourism Officer Dom Reddin said they are working with Laois Chamber of Commerce to open a permanent office, but gave no timeline.

Cllr Aird said he was disappointed.

"I welome that we are going to get one. It is an embarrassment for me. You see tourists walking up and down and we don't have a tourism office. I certainly didn't stand over a budget that didn't have a tourist office. We need to be able to sell our county. This is a backward step. I'm disappointed.

"This is one area you are falling down. We don't have an office as I sit here today and we are in the middle of the tourist season. With the Rock of Dunamase, we have a fantastic county. We need to get more proud of who we are," Cllr Aird said.

The Director of Services over Tourism Gerry Murphy defended their efforts up to now.

"Covid caused difficulties," he said, saying that a tourist information service is provided in county hall, but this would not be advertised to the public.

"We are aware of the issue and we are trying to deal with it," Mr Murphy replied.

"Ten year ago we had a Fáilte Ireland office, we had one back in the 70's, now we have none," Cllr Aird said.

CEO John Mulholland rejected the assertion that it is a failure by the council.

"I don't agree that we are falling down. It is the same as other counties. If you want you can go in and get a leaflet. The Bord Fáilte person was taken out and sent to Kilkenny so we had to provide the service ourselves.

"We had a desk in the Dunamase Theatre and we have a digital platform. In JFL Avenue people complained, they had wanted other information like directions to busses and toilets and there were other anti-social issue. We brought it to the Dunamase where there were other people and a canteen.

"It's unfortunate that Fáilte Ireland left the scene, but Laois County Council filled the void because we do things like that. Not all other counties have that. You can go in and orientate yourself maybe to get to the Rock of Dunamase, Donaghmore museum or the Slieve Blooms. It's a lot more of a hospitable service. We had part-time staff but they all left the scene. We don't have the budget for a full time staff but we have a tourism officer. We will work to get an office with Laois Chamber," he said.

"Don't mince my words, I supported the office at the Dunamase. Get someone to man the desk, I don't think that's too much to ask. Of course people will go in and ask for directions, there's nothing wrong with that. Promote the county. Give people an opportunity to go out and visit places," he said.

Cllr Catherine Fitzgerald suggested that the new Portlaoise library, set to open this winter, could host a tourist information desk.

Mr Reddin had given the following reply.

"Laois County Council is currently liaising with the Laois Chamber of Commerce & Laois Tourism in relation to a merger of both Boards in order to develop a common vision, strategy and plan to form a new organisation for Laois  and to unlock its unique potential for all stakeholders.

"This process is at an advanced stage and will result in a permanent presence of a Tourism Office at the Laois Chamber offices at Lyster Square, Portlaoise." 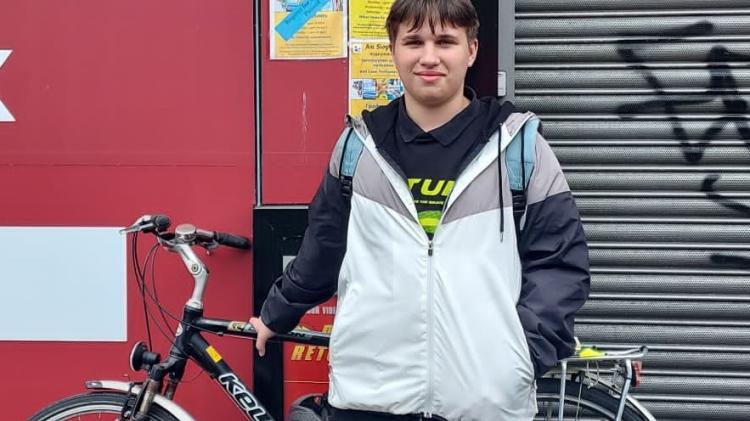