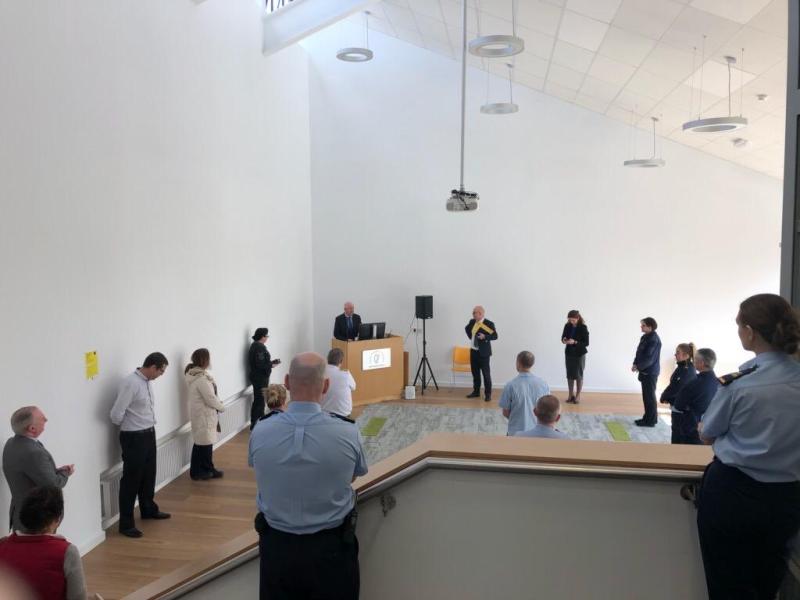 The number of prisoners in Irish jails has dropped by more than 200 since the coronavirus restrictions were introduced according to the latest figures published.

On Friday, March 20 there were 3,976 prisoners in at prisons around Ireland. This represents 92% of the capacity of 4,331 beds in cells. Just one prison, Limerick men's jail, was over capacity.

The occupancy rate contrasts to Thursday, March 12 when the Taoiseach Leo Varadkar announced the first set of restrictions to combat the spread of the virus. Jails were 98% full on the day when there were 4,214 prisoners behind bars.

Mountjoy, the Midlands Prison Portlaoise, Cork and Limerick jails were all overcapacity on March 12.

More than 150 extra prisoners had been put on temporary release since last Thursday.

The move follows talks between the Department of Justice and the Irish Prison Service which focused on the release of some inmates to prevent the spread. About 200 early releases or temporary releases were sought.

It was confirmed on Thursday that the training delivered by the National Ambulance Service will allow the IPS to conduct their own testing, reducing the burden on the HSE. It is hoped this will ensure rapid test results which is operation of our prisons system.

Laois TD and Minister for Justice CharlieFlanagan visited the Irish Prison Service Training College in Portlaoise on Friday afternoon to acknowledge the work being done by the IPS to tackle the challenges posed by Covid-19.

“I want to acknowledge the incredible service being given by all those working at the frontline of our prisons, as you have faced up to this challenge. Our prison staff have shown, and continue to show, unbelievable resilience in the face of adversity,” he said.

Visiting restrictions are in place at prisons to restrict the spread. 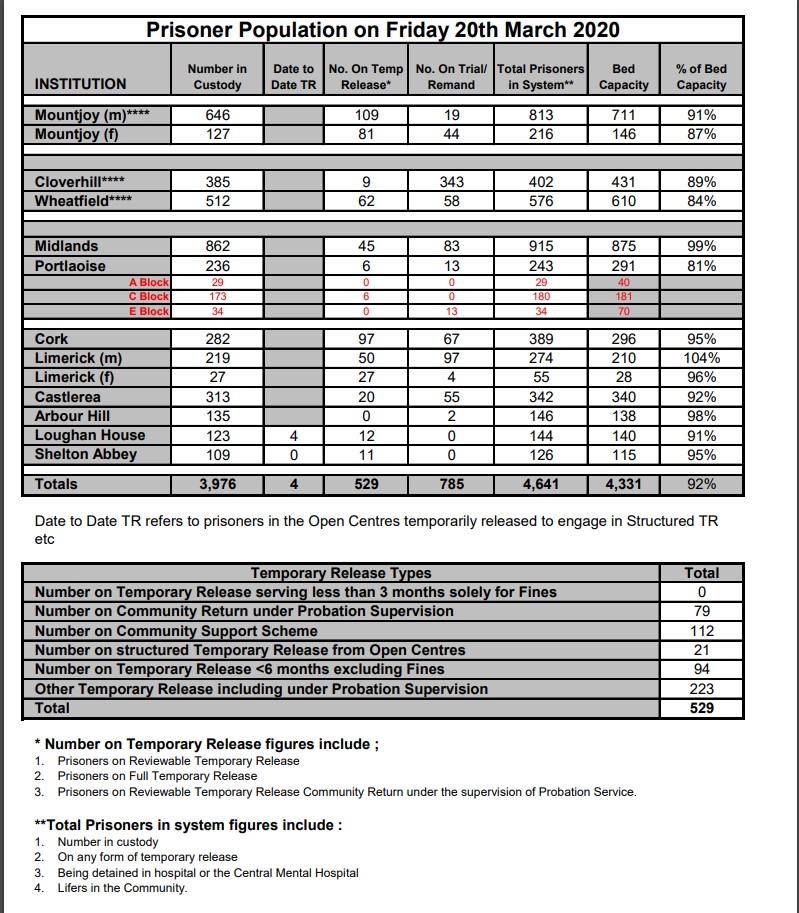 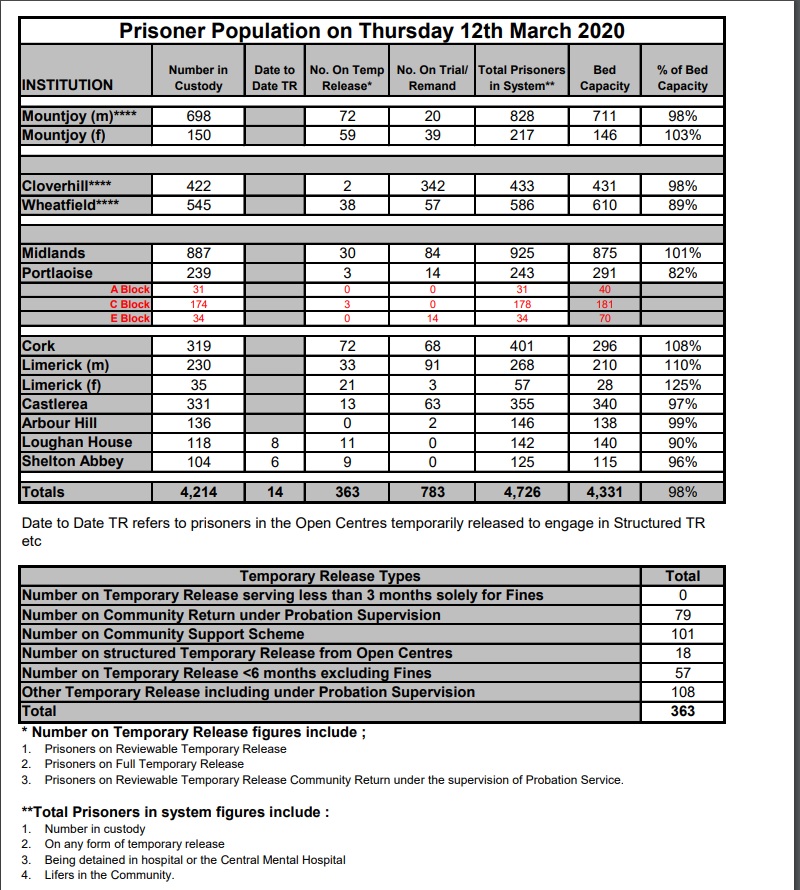