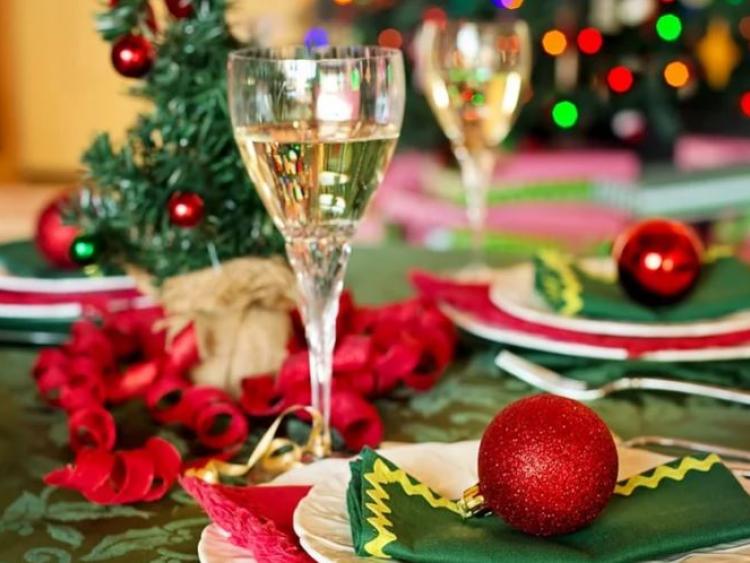 EXPLAINER: Will Covid-19 restrictions on gatherings be lifted for Christmas?

Chair of NPHET's expert advisory group, Dr Cillian DeGascun, has said he is hopeful restrictions on gatherings can be eased over the coming months.

His comments come as focus shifts to the winter months and possible peaks of Covid-19 prior to Christmas and deeper into the winter.

Dr DeGascan said on Tuesday that he hoped restrictions on gatherings could be avoided over Christmas where families traditionally meet and celebrate in large groups.

Current restrictions in place until September 13 stipulate that indoor gatherings should be restricted to a maximum of six people from three different households. Outdoors gatherings are restricted to 15 people.

Next week, the government will have to decide whether or not to extend those restrictions, a scenario looking more likely given the recent increase in cases. The five-day average has stabilised, according to Acting Chief Medical Officer Ronan Glynn but he insists numbers are still high.

NPHET was again discussing possible further restrictions after 217 cases of the virus were confirmed on Tuesday of this week alone, 103 in Dublin. Against that backdrop, an extension of measures until at least the end of September seems likely.

However, Dr DeGascun  is remaining positive that restrictions can be eased over the coming months:

"NPHET keeps all of the metrics - the case numbers, the trends and the R number - all under constant review," he said.

"The measures that were put in place the week before last, we would hope to start seeing an effect from those over the weekend and through this week now.

"Hopefully we will get through to September 14 and we will be able to lift some restrictions again."

Despite this Minister for Health, Stephen Donnelly, has warned of the challenges faced by the health service as we head into the winter period.

“The health service is entering a challenging winter period in the midst of a global pandemic. It’s important that we make every effort collectively to limit the impact on the health service over the coming months," he said.

Increased vaccinations against traditional winter bugs are being planned as part of the HSE's defences for the next few months. At-risk groups, including healthcare workers, will have free access to the vaccination.

Vaccines for children aged from two to 12 years old will also be administered free of charge from the end of October in the form of nasal drops rather than injection.

These measures are being brought in to try and avoid peaks of Covid-19 coinciding with high levels of flu in the community.