Incidence of Covid-19 now higher in Laois than Kildare 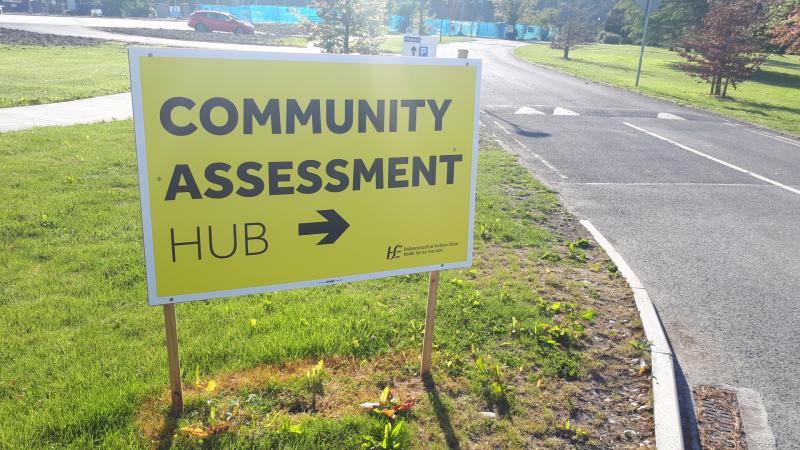 The population incidence of Covid-19 in Laois has passed out the virus hotspot Kildare according to one of the key indicators used to measure the spread of the disease.

Figures published by the Health Protection Surveillance Centre (HSPC) also show that the recent surge in cases has pushed Laois closer to the national incidence average. Laois now also ranks among the counties with a high rate of spread.

The latest Epidemiology of COVID-19 in Ireland 14 day report was prepared by HPSC on October 8 and covers the two weeks between September 24 and October 7. This period coincides a rapid rise of the virus in Laois.

The report says that there were 88 cases confirmed in Laois over the 14 days. This represents an incidence rate of almost 104 per 100,000 people. The rate at one point in the second half of September was 30 per 100k.

While Kildare had 219 cases, its population is more than double that of Laois. The incidence rate in Kildare is now 98.4. Much of the increase in Kildare in recent weeks has been due to a rapid spread in heavily populated areas of the county close to Dublin such as Celbridge.

Laois, Offaly and Kildare are all experiencing the second phase of Level 3 equivalent restrictions.

While Offaly had the same number of cases as Laois, its incidence per population is greater at 112 per hundred thousand.

Laois ranks well ahead of Kilkenny, Carlow and Tipperary in terms of incidence in the past two weeks.

Nationally, 6,107 new cases were officially confirmed from September 25 to October 7. The national incidence is 128 per 100 k.

Donegal has the biggest incidence at 319 per 100 k on the back of 508 cases. The incidence in Dublin is now 165 per 100k following 2231 cases all of which were confirmed while the capital was under Level 3 restrictions which were applied for three weeks from September 18. 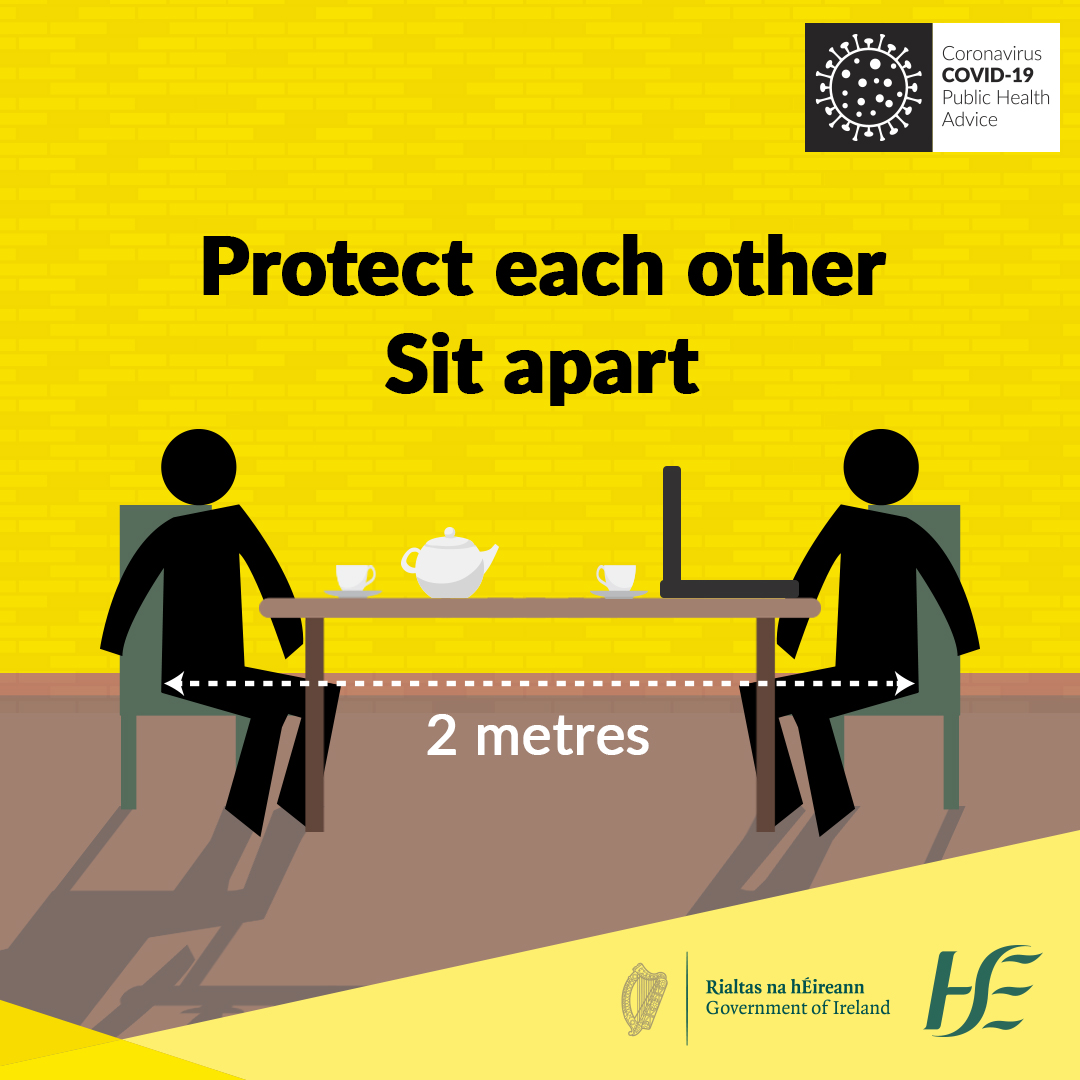