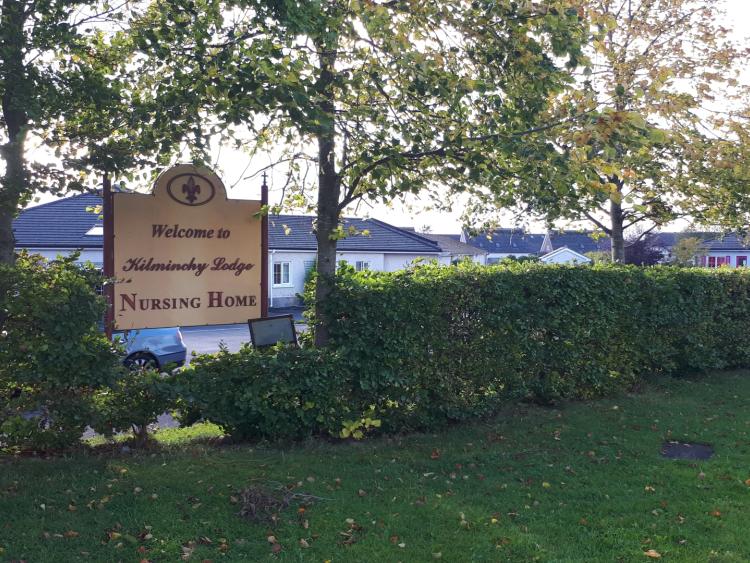 The management of Kilminchy Lodge Nursing home has declined to provide details on the gender, age or infection details of the three people who died after contracting the Covid-19 virus at the facility this week.

When contacted by the Leinster Express, a spokesperson could not reveal the genders of the deceased nor would the say when the deaths occurred and the proximity of the deaths to the date of confirmation of Covid-19.

The existence of pre-existence conditions in those who lost their lives was also not made public. The Lodge declined to reveal if the residents who tested positive now returned negative tests.

It also declined to comment on the health of the 10 staff that tested positive.

A spokesperson explained the reasons why the information could not be made public.

“The health of these people in terms of if they had or didn’t have pre-existing conditions is totally personal and can’t be in the public domain.

“Reference to the genders etc is also something that I couldn’t confirm as it could serve to identify individuals,” said a spokesperson.

The home's statement says it continues to work with families of residents.

The Leinster Express did not seek the names or other details about where the people lived prior to being admitted to the nursing home.