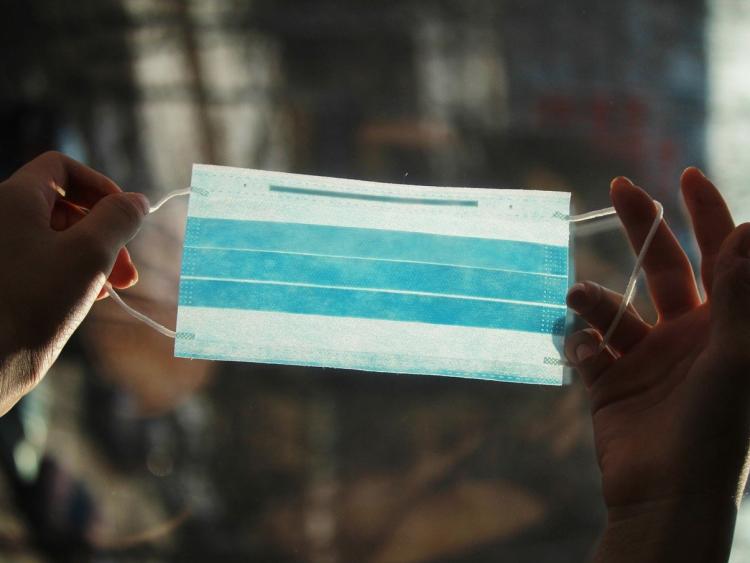 There is no consistent evidence that face mask use leads to a false sense of security or reduced adherence to other Covid-19 public health measures, according to the health watchdog that is advising the National Public Health Emergency Team.

The Health Information and Quality Authority (HIQA) has published the advice it submitted to NPHET on face mask use to reduce the transmission of the virus also known as SARS-CoV-2.

It says that measuring the effectiveness of a single public health measure, such as face mask use, is challenging as it is influenced by the other public health measures that have been adopted, adherence to the measures, the type of masks and the settings in which they are used.

“We found that, collectively, the evidence points towards face mask use in the community reducing transmission of SARS-CoV-2.  There is no consistent evidence that face mask use leads to a false sense of security or reduced adherence to other public health measures. There are, however, reports of discomfort and skin irritation related to face mask use," she said.

"Recommendations on face mask use must be accompanied by clear and concise communication which informs, empowers and supports the public to make decisions to protect themselves and others, particularly in settings and activities associated with higher risk of transmission.

"It is important that face masks are used alongside other measures, including maintaining a safe physical distance, respiratory etiquette and handwashing in order to reduce the spread of infection and protect the most vulnerable in our society,” said Dr Ryan.

HIQA says it examined a wide-ranging and multidimensional evidence base. It says the evidence summary on face mask use in the community was updated to include the most recent research. HIQA ads that this evidence was interpreted in the context of research regarding the transmission of in a number of other HIQA evidence summaries and reviews.

The authority says recommendations in Ireland for the general public reflect wider international public health guidance. In this update, HIQA found that some countries have recently taken their policy further, recommending face mask use in crowded outdoor settings due to the inability to maintain physical distance. HIQA advised that this should be considered for Ireland as well.

HIQA says its advice to NPHET is accompanied by a rapid evidence update, published today, which follows its evidence summary on face mask use in the community published in August.