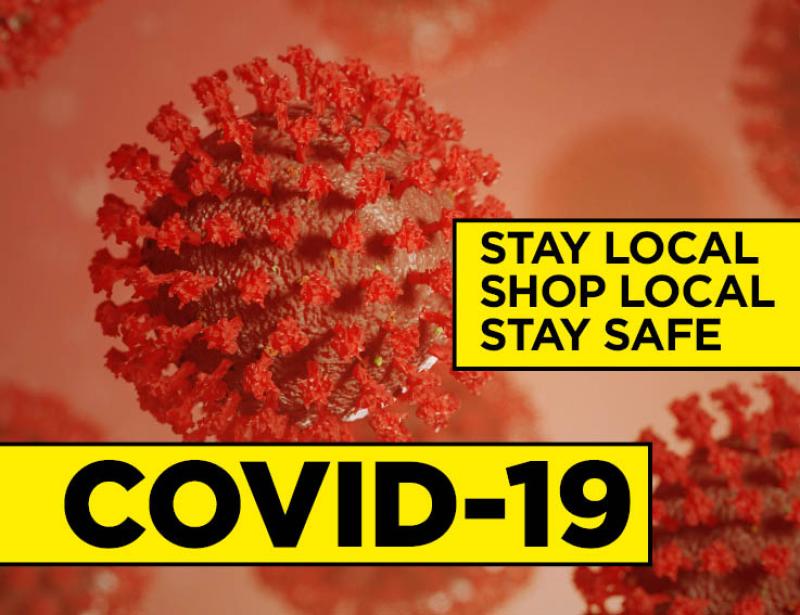 Restaurants and gastropubs look set to close on Christmas Eve while travel restrictions will be tightened to stem the third wave of Covid-19 which could be fueled by a new strain of the virus.

The Cabinet met on Tuesday morning to decide a new raft of restrictions which were discussed on Monday by the Taoiseach, Tánaiste and other senior Ministers including the Green Party leader.

Gastropubs and restaurants will close on Christmas Eve. Cinemas and galleries will also shut from December 24. Hotels will be allowed to remain open after Christmas but only for customers and guests from within the county they are located in.

Non-essential retail and services such as hairdressers and gyms were initially expected to be allowed to remain open but only gyms were subsequently allowed to operate.

Travel looks set to be restricted from St Stephen's Day with the county boundary limit once again being enforced. People will be allowed to travel home if they have spent Christmas Day outside their county of residence.

Masses and other religious services are expected to have to return to online only after Christmas.

The measures will be reviewed on January 12.

The travel ban to and from Britain is expected to be extended.

It is not yet clear what restriction Level Ireland will move to from St Stephen's Day. Ireland is currently at Level 3 but Level 4 is likely.

The measures were discussed in the wake of another bad day when more than 700 new cases were confirmed in Ireland.

Speaking at a National Public Health Emergency Team briefing Professor Philip Nolan said: "We are clearly now in a third wave of this pandemic, with very rapidly rising case numbers."

‘We’re clearly now in a third wave’ @President_MU Prof Philip Nolan says as he sets out some detail on #Covid19 trends | https://t.co/bMeJ5iAIlc pic.twitter.com/Wc9rWjmE0L