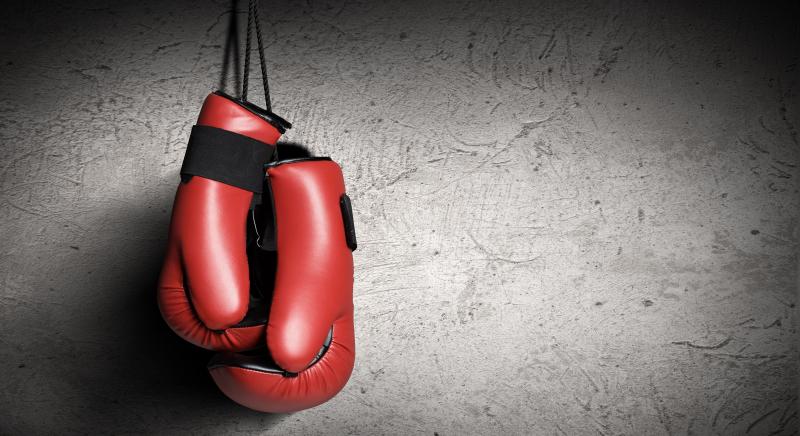 Gardaí in Portlaoise have confirmed that they are investigating attendance at an alleged boxing event in Portlaoise that may have been in breach of Covid-19 restrictions and guidelines.

The Laois Offaly Division has confirmed that an officer of senior rank has been appointed to examine the circumstances surrounding what is alleged to have happened in March.

The Irish Examiner reported in early April that a complaint was made to the IABA in relation to an alleged gathering of 30-40 people from across the country who were training in a gym in Portlaoise on March 13.

An internal disciplinary procedure was reportedly launched by the Irish Athletic Boxing Association at the time.

Laois Gardaí confirmed that a file on the matter would be prepared for the Director of Public Prosecutions as require under Covid-19 regulations.