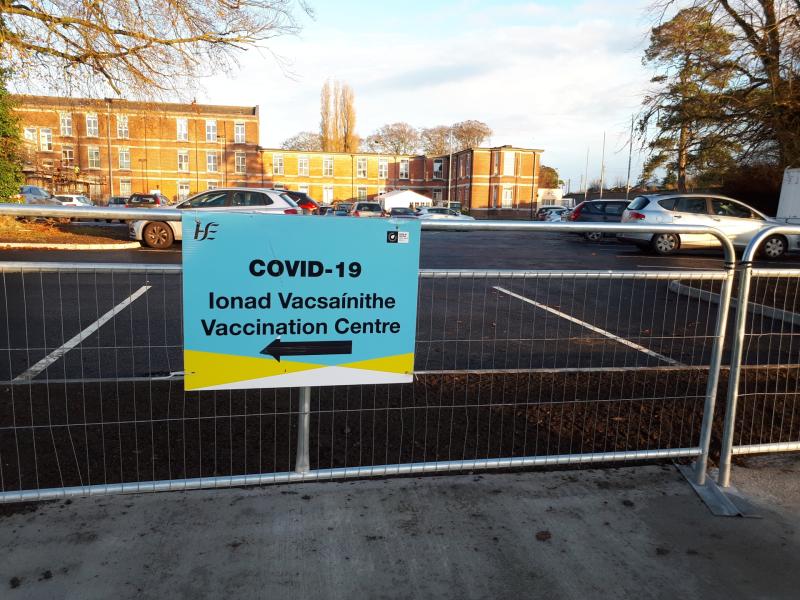 Nearly 9,000 people in Laois have officially tested positive for Covid-19 in Laois since the start of the pandemic with over 1,500 people confirmed as having the disease in the past month making November the worst period for infections.

When combined with October 2021, nearly 3,000 cases have been confirmed in Laois in the past two months or about a third of the pandemic total for the county. MORE BELOW LINK

The latest incidence figures for the Delta wave in Laois exceed the third wave in January 2021 before vaccination. Some 1,217 were officially recorded as having contracted the virus in Laois during the month. This figure would have been higher had it not been for the lockdown imposed just after Christmas 2020.

Explainer: How does the Covid-19 antigen test system work in primary schools

Recent figures from the Health Protection Surveillance Centre showed Laois having amongst the highest and lowest incidences of the disease.

At one point in November Laois had the fourth highest, but this changed to the fourth lowest before climbing again to mid- table at the end of last week.

Meanwhile, Portlaoise now has the highest incidence of the virus in the county. There has been improvement in the Portarlington / Graiguecullen and Borris in Ossory / Mountmellick Municipal Districts.

There were 330 new cases in the Portarlington / Graiguecullen electoral area giving an incidence of rate of 1174.5 per 100k population.

There were 228 positive tests in the Borris-in-Ossory / Mountmellick area in the two weeks to November 22. This gave an rate of 919.1 per 100k pop.