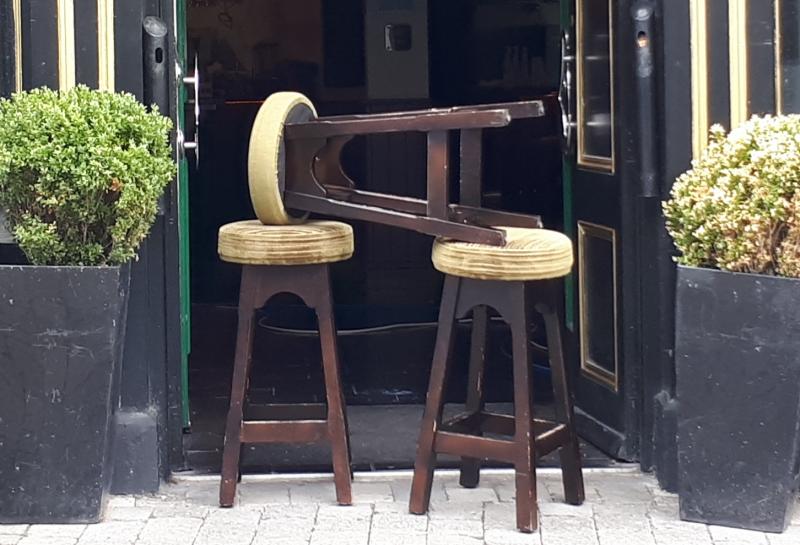 The National Public Health Emergency Team want pubs and restaurants to shut at 5pm to help stem Covid-19 as the Omicron variant spreads.

It is also reported that close contacts of a confirmed case, who have not had a booster shot, will be asked to restrict their movements.

Restrictions around allowing people from four households to gather in the home of one are not set to be tightened.

RTE say the NPHET letter was not specific on weddings.

Schools are to remain open until the Christmas break.

Ireland is also expected to stay in line with EU policy on international travel.

All these latest recommendations will be considered by Government.