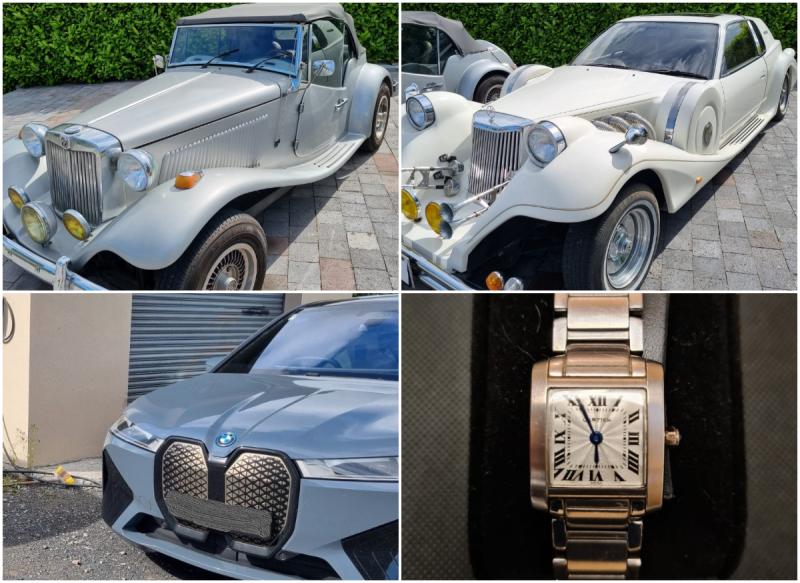 Some jaw dropping cars have been seized by the Criminal Assets Bureau in search operations carried out Laois, Kildare, Waterford, Laois and Dublin. 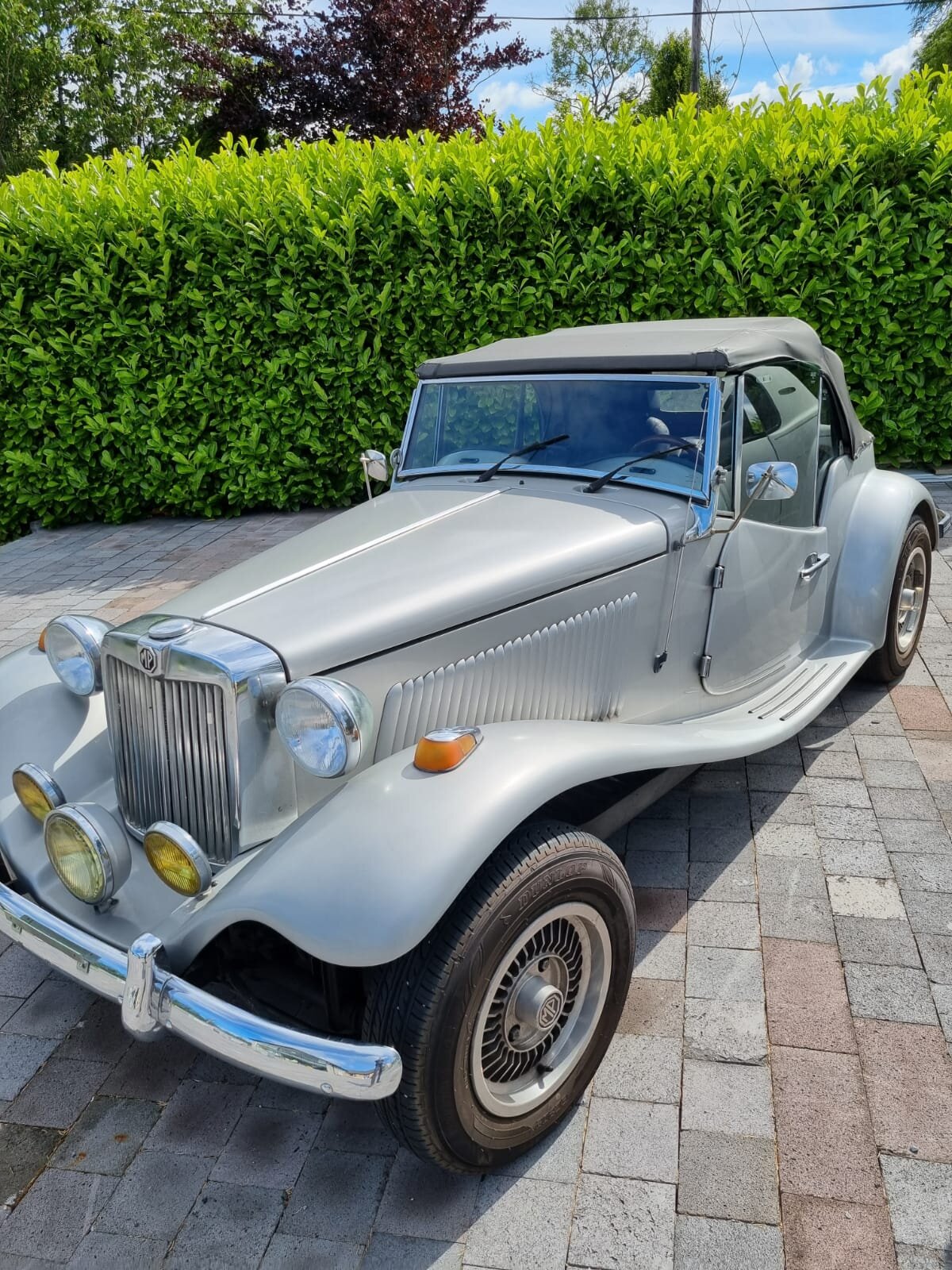 "This morning’s operation targeted an East European Organised Crime Group involved in the laundering of the proceeds of crime through the second hand car trade", said a statement.

It continued: "The OCG is also involved in the supply of vehicles to Irish OCG’s throughout the country. Today’s operation targeted assets, including properties acquired by the directors of the OCG". MORE BELOW PICTURE. 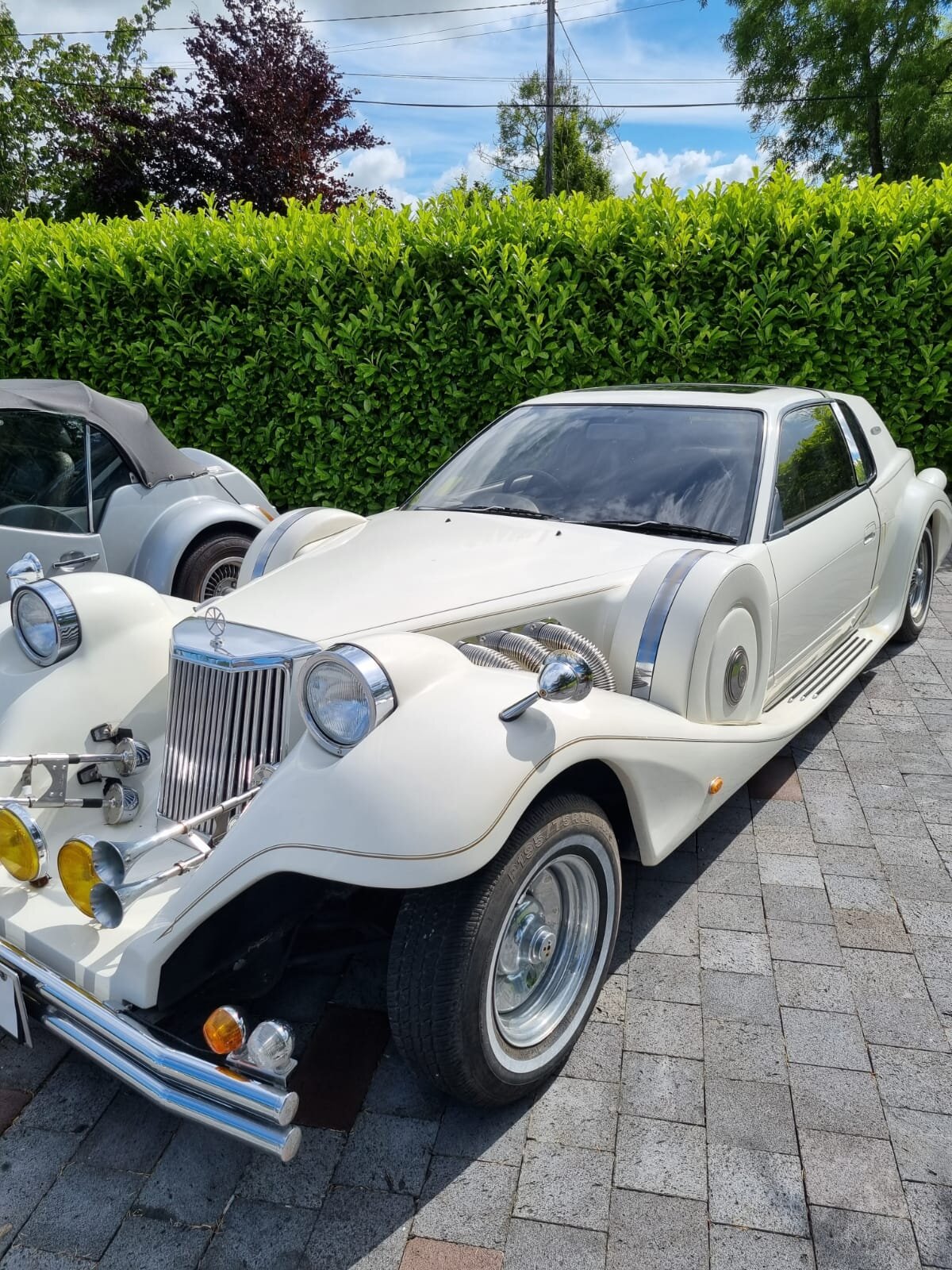 Gardaí said the operation follows from Criminal Assets Bureau search operations conducted during September and October 2021 during the course of which CAB seized eighteen high value vehicles including Audi Q7’s, BMW X5’s, Range Rover’s, a Jaguar I-Pace and a Tesla. MORE BELOW PICTURE. 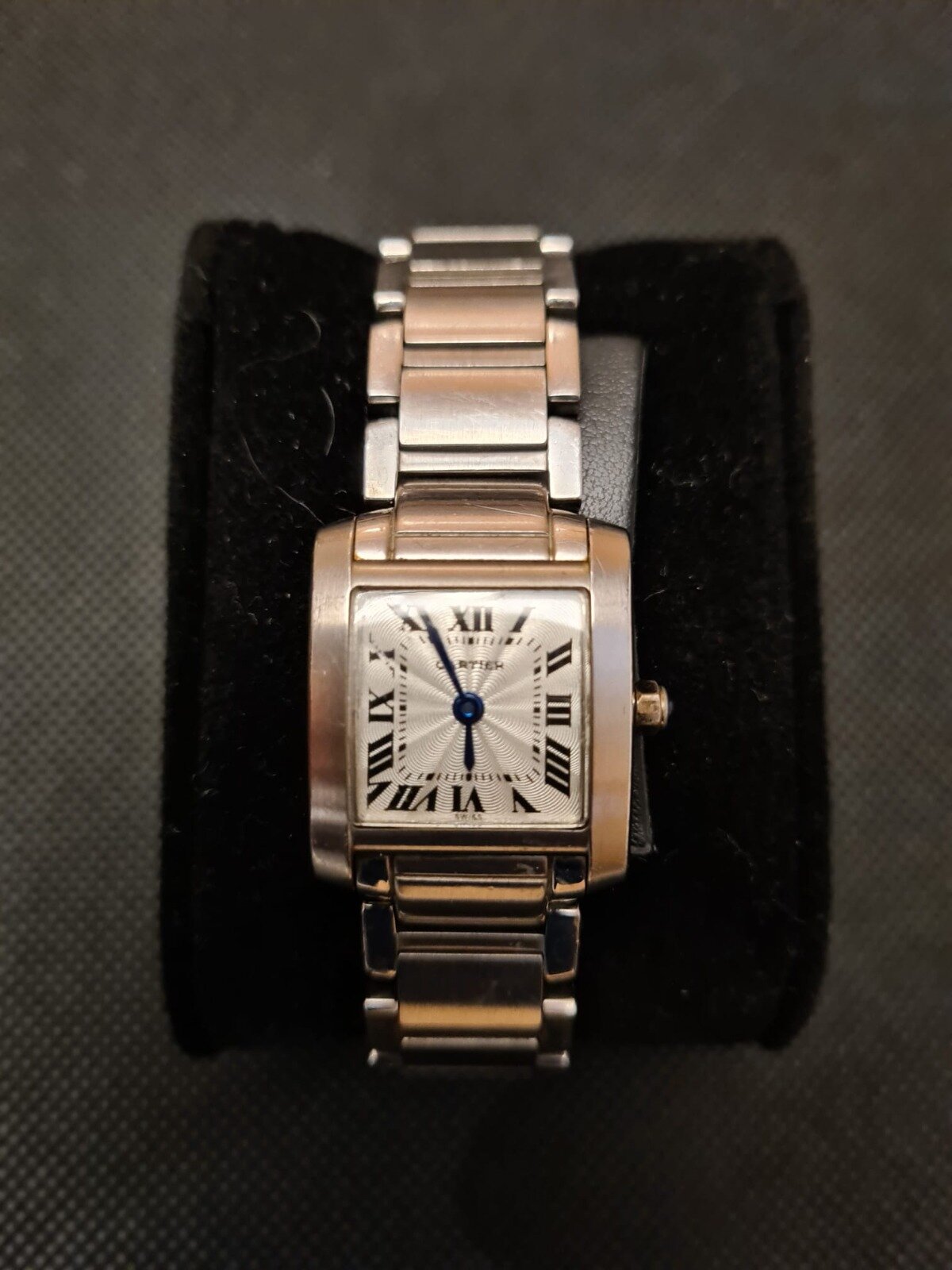 The statement added that the operation is significant in the context of the overall CAB proceeds of crime investigation targeting assets, including properties accrued by the directors of the OCG.