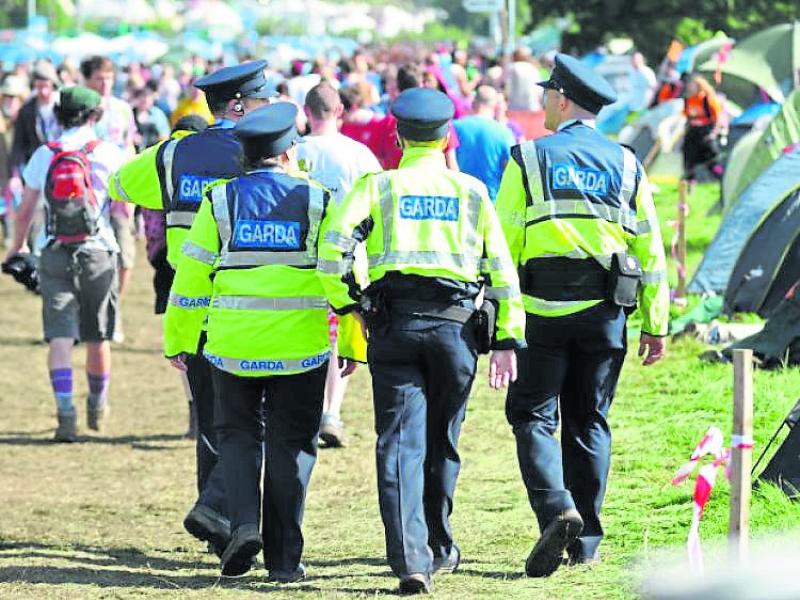 A man who was sharing drugs at the Electric Picnic must have had a lot of friends, Judge Catherine Staines noted at the local court last week.

Liam Peart, 20, of Clogga, Arklow, Co Wicklow was charged with possession of MDMA and possession for sale or supply at the Electric Picnic on August 31, 2019.

Sgt JJ Kirby told the court that 49 bags of MDMA to the value of €3,270 had been found. Mr Peart was apologetic and co-operative.

Appearing for Mr Peart, Suzanne Dooner BL said he had been diagnosed with ADHD and autism. He accepted the drugs were on his person but he was sharing them with friends and not making a profit.

Judge Staines noted that he must have had a lot of friends.

Ms Dooner said he had cooperated on the day.

Judge Staines  imposed a six month sentence, suspended for a year in light of his guilty plea.