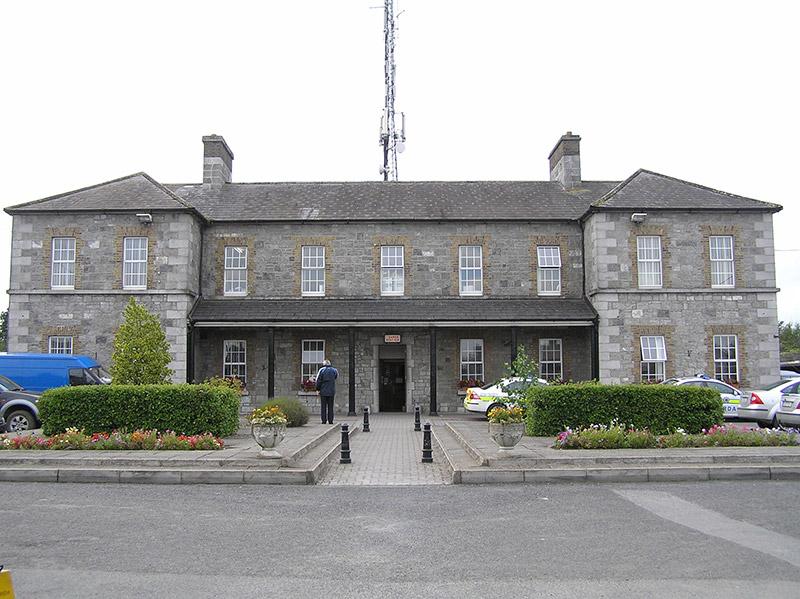 A man caused €500 damage to a kitchen of a woman who was in a relationship with at the time, after he drank too much and then later urinated in a public area of Portlaoise Garda Station.

Mateusz Podraza, 157 The Hermitage, Portlaoise was charged with causing criminal damage to kitchen cabinets at that address on July 1 last, and with urinating in a doorway at Portlaoise Garda Station on July 2 last.

The defendant had been in a relationship with his landlord. He was drinking earlier that day and then caused the damage when he returned to the house.

“It would be very much out of character for him,” defence solicitor Josephine Fitzpatrick said.

He is on good terms with the owner of the house. He had written a letter of apology and she had accepted this in her reply.

“He works as a chef in an adjoining county,” Ms Fitzpatrick told the court.

The defendant had a lot of alcohol consumed and had “little recollection of the event” at the garda station.

Ms Fitzpatrick agreed, saying: “It must have been very unsavoury for all”.

The defendant will be able to repair the damage to the kitchen caused by him, and has the skills to do so, Ms Fitzpatrick said.

Judge Staines said she was going to put in place a restorative justice order which involves a letter or apology etc, “but the victim and the defendant seem to be doing this themselves,” she said of their correspondence.

Adjourning the case to December 2, Judge Staines said she wanted the defendant to pay €300 to the landlady, in addition to the repairs.

He also had €200 with him in court, which was to be paid in compensation for the clean-up at the garda station.