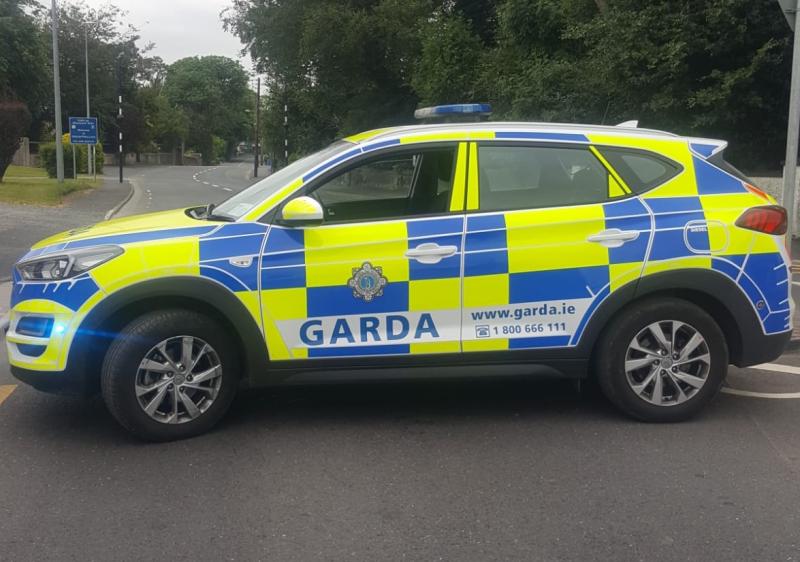 A man led gardai on a high-speed car chase, travelling at 180 km per hour at one point, the recent sitting of Portlaoise District Court heard.

Sgt JJ Kirby outlined to the court that gardai observed the defendant doing several dangerous manoeuvres in his car and reaching speeds of 180 km per hour. The defendant stopped for gardai originally but then took off, with gardai in pursuit.

“He travelled quite a distance before eventually coming to a stop,” Sgt Kirby said.

The court heard the defendant had 7 previous convictions, including dangerous driving.

It was “disgraceful behaviour”, defence counsel Suzanne Dooner said, which her client accepted.

He had been “very immature” in his actions, she added.

The defendant is a father of three children and they all are currently living in emergency accommodation. “He is hoping to get a house in the country and is asking the court not to impose a custodial sentence,” Ms Dooner said.

The defendant’s family is dependent on him, and he will need to be in a position to drive when they move there first.

“You have a huge responsibility when you drive. You could kill yourself and leave your children without a father,” Judge Staines said.

A three-months’ prison sentence was imposed on the defendant, which was suspended for one year. He was also disqualified from driving for two years.