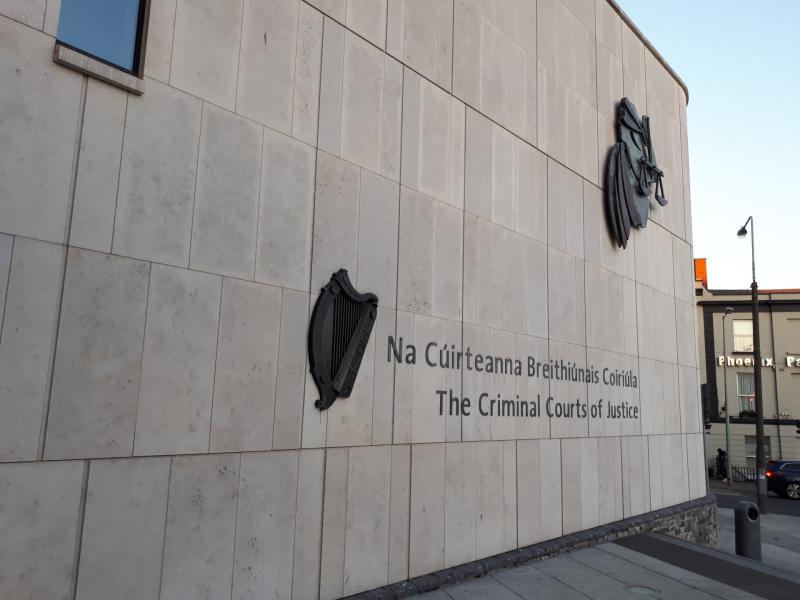 A new solicitor has been appointed to represent the man accused of the murder of Ashling Murphy.

He is scheduled to go on trial at the Central Criminal Court in June next year.

At a brief hearing at the same court today, an application from defence solicitors Padraig Langsch & Co to come on record in the case was granted by Mr Justice Paul McDermott after prosecution counsel Anne-Marie Lawlor SC informed the judge that the Director of Public Prosecutions did not object to the request.

Mr Puska was not present in court for today’s hearing.

Ms Murphy had been jogging along a path at the side of the Grand Canal in Tullamore when she was fatally assaulted.

The trial, which will begin on June 6, 2023, is expected to last three to four weeks.

Ms Murphy, a talented traditional Irish musician and recent graduate from Mary Immaculate College in Limerick, was working as a teacher at Durrow National School at the time of her death.