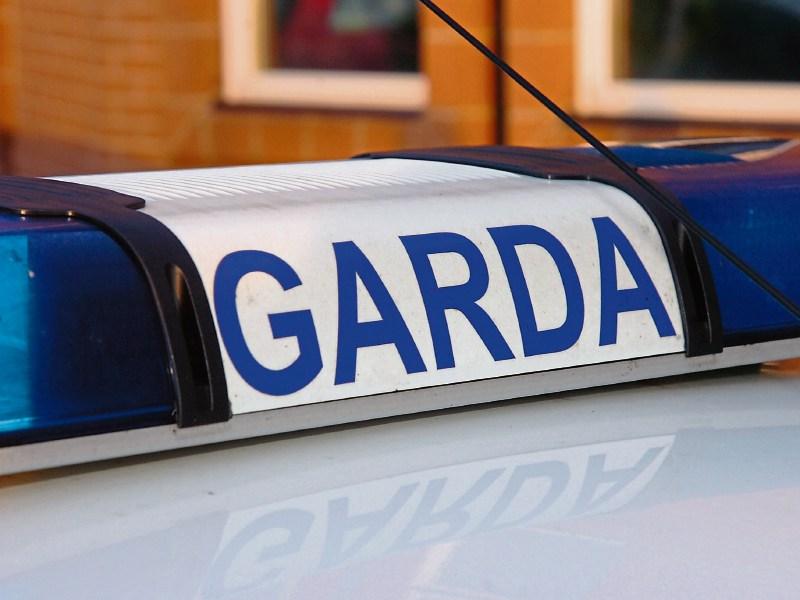 Homes in up to 12 counties across Leinster and Munster have been searched as part of an investigation into the possession and distribution of child abuse images.

RTÉ News reports that the raids were carried out under Operation Ketch over the past three days and computers, phones and other equipment have also been seized.

It is not yet clear if the Laois Offaly garda division was involved in the operation.

Computers, phones, tablets, laptops, documentation and other material has been seized.