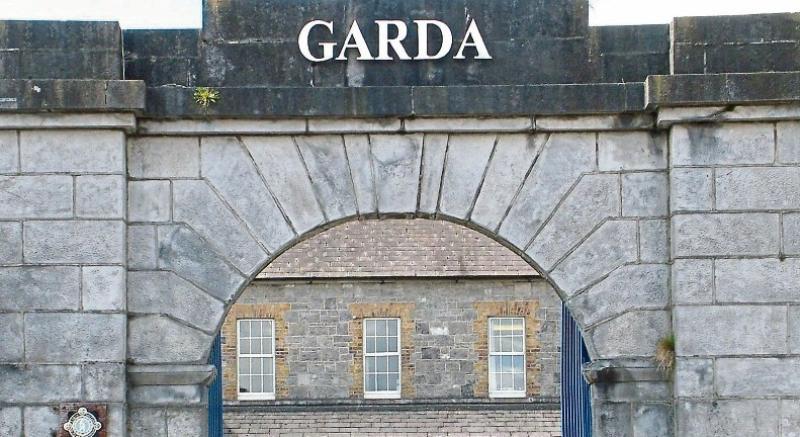 Gardai sitting in a Garda Station for longer hours is not a good use of resources according to the Laois/Offaly Garda Chief Superintendent.

Chef Supt John Scanlon told the recent Joint Policing Committee that longer opening hours is a waste and having gardai on the beat in a town is more useful.

“Having a garda station open in places where nobody and I mean nobody comes to the station during the period it is open seems a bit of a waste of having a member in a station with a station open for nobody to come and see them.

“The best use of that resource is to put that resource outside the station, have it open at time when people need to transact business with the guards,” he said.