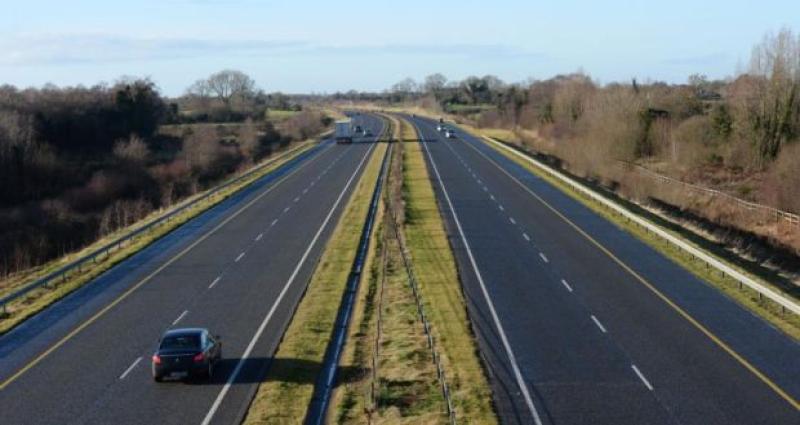 The M7 motorway through Laois is acting as the perfect escape route for criminals according to a Laois councillor.

Cllr Tom Mulhall told the Joint Policing Committee meeting that criminals are taking advantage of the motorway running through the county when they are leaving the scene of a crime according to Cllr Tom Mulhall.

Cllr Mulhall said that sophisticated criminals are targeting rural Laois towns that they know they can quickly escape.

“Criminals come down from Dublin have very easy access. They are out in a country area like Emo, Ballybrittas or Stradbally and within three or four minutes they are back on the motorway again and they see themselves in a safe situation back on the motorway to get back to the city,” he said.

According to the quarterly garda report the number of crimes against the person has increased by almost 40 percent in Laois while traffic offences have seen a 35 percent increase.