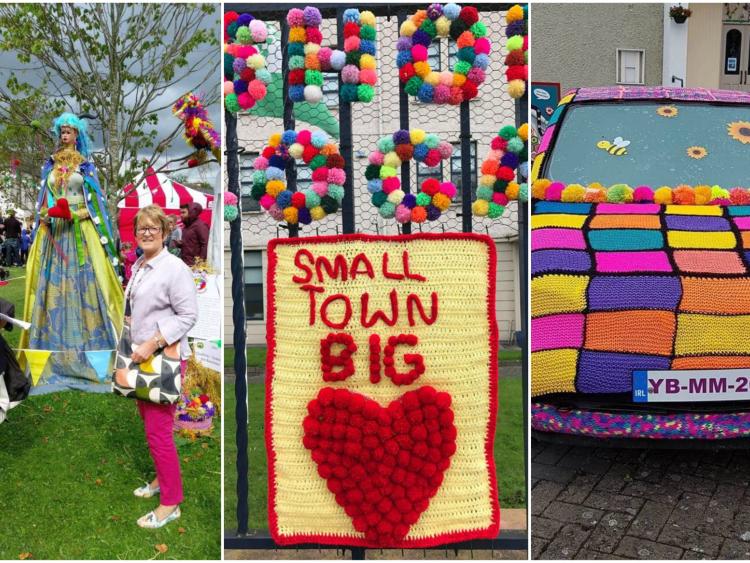 A creative Laois yarnbombing group is putting Mountmellick on the map for all of the right reasons.

The Mountmellick Yarnbombing group has been announced as the People's Choice winner of an Epic Award 2018 after the town got behind them to vote in the online poll over a number of weeks.

The local group came out on top of 32 different creative projects from all over Ireland and the UK.

Run by a group of local volunteers, Yarnbombing Mountmellick transforms the Laois town with colourful yarn creations for two weeks every year.

Houses, street lights, cars, bicycles, trees, businesses have all been hit by the yarn bombers in an overnight face lift which brightens the town in a unique way. Yarnbombing Mountmellick have transformed normal everyday objects into works of art and people come from far and wide to see them.

Delighted to announce that the winner of the #EpicAwards2018 People's Choice Award is #YarnbombingMountmellick! See their project here: https://t.co/UhVR3Efi9S pic.twitter.com/5REQ2SwbAM

Mountmellick is steeped in an industrial past. Known as “The Manchester of Ireland” it was founded by Quakers who brought industries such as spinning, leather works, weaving and embroidery. Yarnbombing Mountmellick believe that this heritage, rich in textiles, has manifested itself in a love for all things textiles. 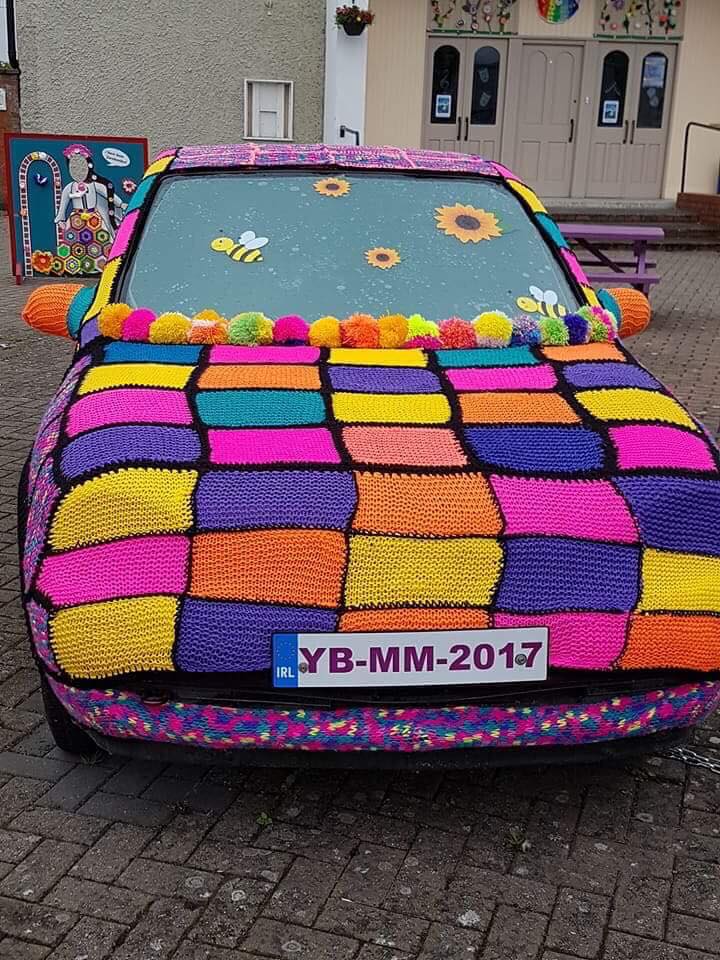 The Epic Awards were set up in 2010 by Voluntary Arts, an organisation that works across the UK and Republic of Ireland to promote participation in creative cultural activities.

England, Ireland, Scotland and Wales Epic Award Winners receive a framed winners' certificate, £250 and a tailored package of training, mentoring and promotion to help bring the group to the next level from Voluntary Arts and Epic Award partners.

The Epic Awards celebrate the achievement of voluntary arts groups across the UK and Republic of Ireland, by recognising the skill, innovation and hard work that goes into their activities.

The voluntary cultural sector is huge, incorporating drama groups, choirs, knitting circles, orchestras, dance troupes, painters, photographers, community arts and much, much more. Over 60,000 voluntary arts groups operate across the UK and Republic of Ireland, and their contribution to lives in their local community cannot be underestimated.

The Epic Awards are here to shine a spotlight on their work, and to inspire others to get involved.