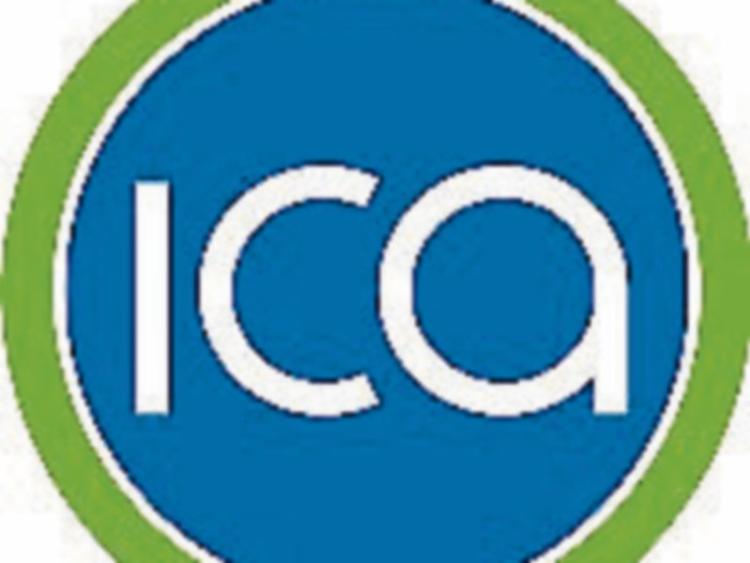 A High Court dispute arising out of an alleged failure to count votes in elections for positions on the Irish Countrywomen's Association's national executive has gone to mediation.

The case has been adjourned to allow that process to take place.

The action was initiated by Patricia Madden, who joined the ICA 39 years ago,  says the organisation is in breach of its constitution when it failed to count ballots cast by its membership in advance of its AGM last May.

She also claimed the ICA should have declared the winners of the election at the AGM for positions on its national executive board including National President, National Secretary and National Treasure for a term of office that runs from 2018 to 2021.

Up to 30 other members have been given permission by the court to be joined as co-plaintiffs to the action.

Ms Madden's application for various injunctions is opposed by the ICA.

Represented by Frank Beatty SC and Brendan Kirwan Bl, the ICA accepts there are issues in relation to the election which need to be addressed. It has proposed holding fresh elections for the positions.

When the matter returned before Ms Justice Úna Ní Raifeartaigh at the High Court on Tuesday the judge suggested that the dispute goes to mediation.

The Judge said it was in everybody's and the ICA own interests that mediation is considered as a way of resolving the dispute.

It was preferable to the court deciding the issues the Judge said, adding that a hearing could lead to bitterness within the association.

Following talks between the parties, Ms Madden told the court that the dispute should go to mediation. The parties want the process to commence as soon as possible and were seeking to have a mediator appointed.

The Judge welcomed the fact that the parties have agreed to mediate the dispute, which she hoped is successful.

The matter was adjourned to a date in early July.

In her action Ms Madden seeks various injunctions, including one restraining the  ICA from filling any vacancies on its board, to be put in place until the action has been decided by the Court.

She said she has brought the action so the votes can be counted and the winners declared.

Ms Madden, a barrister of Saint Mobhi Road in Glasnevin, Dublin 9 has also brought separate, but related, proceedings where she seeks an injunction restraining the ICA from destroying or interfering in any way with ballot papers returned for the organisation's 2018 national elections.

The ICA has given an undertaking not to destroy the ballots.