Cannabis seized in Portlaoise mark as gift in post 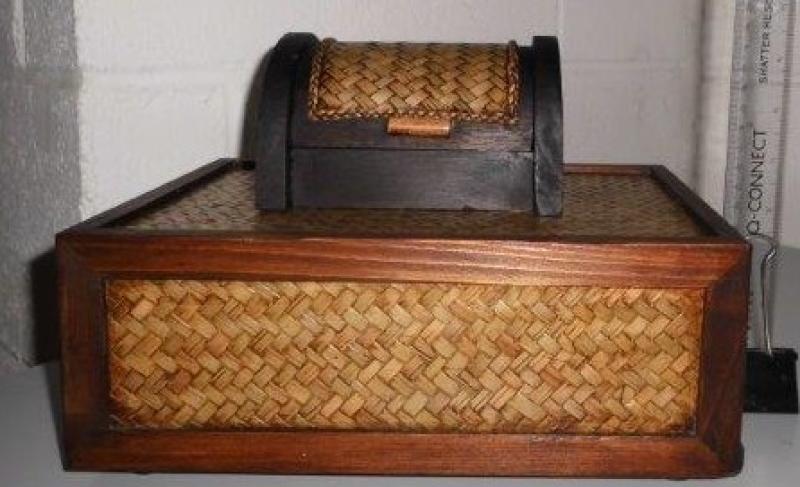 Revenue officers have seized €124,000 worth of cannabis in Portlaoise that was being smuggled into Ireland as 'gifts'.

The haul was found during three separate operations which also saw 20,000 cigarettes seized.

Today (26/06/2018), as a result of routine profiling, Revenue officers in Portlaoise Mail Centre seized over 6.2kgs of herbal cannabis with an estimated street value of €124,000.

The illegal drugs were discovered concealed in a consignment of parcels marked as ‘gifts’ that originated in Thailand. Investigations are ongoing with a view to prosecution.

Separately, yesterday (25/06/2018) Revenue officers seized 10,000 unstamped cigarettes following a search, carried out under warrant, of a private residence in Lucan, Co Dublin. The seized cigarettes, branded ‘NZ Gold’, originated in Belarus. A man and woman, both in their 50s, were questioned.

The combined retail value of the seized cigarettes is €11,000, representing a potential loss to the Exchequer of €8,870. Investigations are ongoing with a view to prosecution.

These seizures are part of Revenue's ongoing operations targeting the supply and sale of illegal drugs and tobacco products in the shadow economy.

If you know someone is evading or involved in smuggling, report it. Contact Revenue’s Confidential Freephone 1800 295 295.