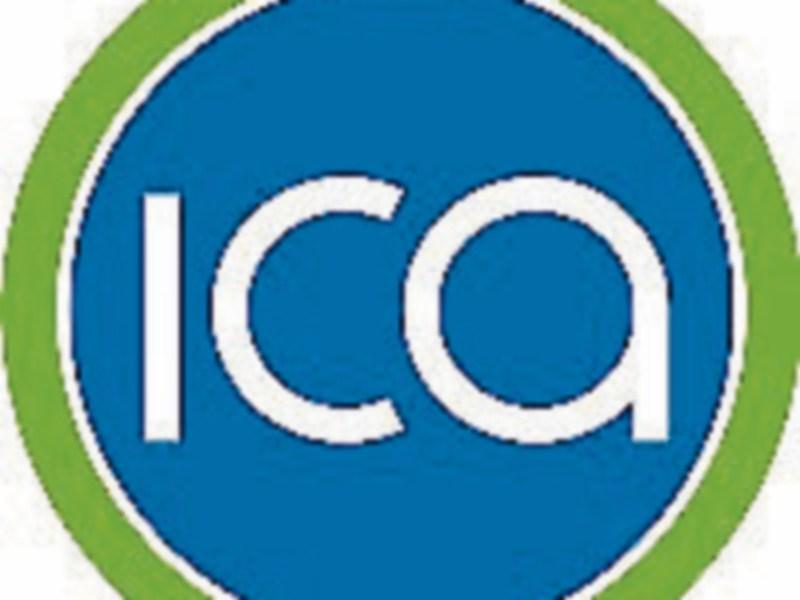 A High Court Judge has ruled that the Irish Country Woman's Association must hold fresh elections for positions on its national executive within the next two months.

Ms Justice Úna Ní Raifeartaigh said that in order to best meet the exceptional circumstances that occurred within the ICA the new elections must take place and the results announced before September 30th next.

While the judge said the ICA had breached its constitution arising out of elections that occurred earlier this year the Judge said the persons currently on the organisation's National Executive should remain in place until the new election has been completed.

The Judge was giving her conclusions in an action brought by ICA member Patricia Madden over the conduct of elections for the ICA's national executive.

Ms Madden, a barrister of St Mobhi Road, Glasnevin, Dublin, claimed the organisation breached its constitution when it failed to count ballots cast by its membership in advance of its AGM last May.

She claimed the ICA should have declared the winners of the election at the AGM for positions on its national executive board including national president, for a term of office from 2018 to 2021

She claimed that procedures adopted and decisions by the ICA at its AGM, and an earlier EGM and a meeting of its National Executive were contrary to its constitution.

Proposals by the ICA to keep some existing national executive members in place on a caretaker basis until new elections could be conducted were "specifically excluded," she argued.

She sought various orders and declarations including injunctions restraining the ICA filling any vacancies on its board until the dispute has been decided.

The ICA represented by Frank Beatty SC, with Brendan Kirwan BL, accepted there were problems with the ballot papers for the 2018 elections which it wanted to rectify.

It has made proposals would allow the ICA move forward including holding fresh elections later this year, but Mr Madden had rejected its proposals.

Outlining her judge said that motions proposed at the ICA's AGM and EGM in relation to keeping members of the National Executive in place on a caretaker basis till new elections were held were in breach of the organisation's constitution.

Mrs Madden was entitled to declarations to that effect, the Judge said.

The Judge said that it was a fact that not every guild in the organisation had voted in the previous election.

To rectify the situation and allow it move forward new elections should take place within two months, which the judge said was within a much quicker time frame than had been proposed.

As a matter of practicality the persons currently on the national executive should remain in place so the 8000 member organisation can continue to operate on a day to day basis, the Judge said.

The Judge added that any proposals to change the ICA's constitution is a matter for the ICA itself and not the court.

The Judge said she would give reasons for her decision in a written judgment at a later date.