New prisons boss says higher standards will be expected from all 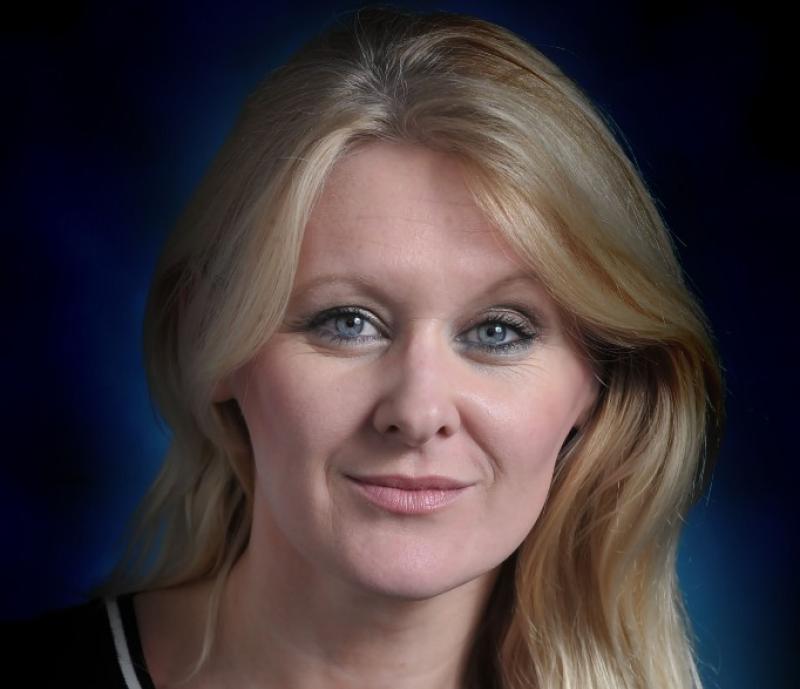 'Minimum behavioural standards' from prison governors to entry-level officers in Portlaoise and elsewhere will be expected under a new Irish Prison Service ethical code, the boss of Irish prisons has pledged.

In her first appearance before TDs in the Dáil Director General Caron McCaffrey promised higher standards would be expected at all levels. She was responding to a TD who alleged a whistleblower was labelled a 'filthy rat'

"This year we will roll out a code of ethics. That code of ethics sets out the minimum behavioural standards we expect from everyone in the organisation, from me to every governor, director and manager within our service and every member of staff," she said.

"I will be holding our governors and our directors to account to ensure they behave in accordance with that code of ethics. The governor will then be charged with ensuring that all the staff within his or her prison are held to account," she said.

She was responding to Marc McSharry TD who challenged the protected disclosures policy. She said staff willing to speak up and report wrongdoing is a sign of a 'healthy organisational culture'.

However, Dep Marc MacSharry countered: "I agree, but when one has "you filthy rat" written on one's locker, something is wrong somewhere".

Ms McCaffrey said that as director general she was committed to allowing staff to speak up.

"I am absolutely committed to not only supporting and encouraging staff to speak up but also ensuring that the culture in place at a prison level supports staff being able to come forward and raise issues without fear or favour," he said.