Drones used to drop contraband into prison yard for criminals 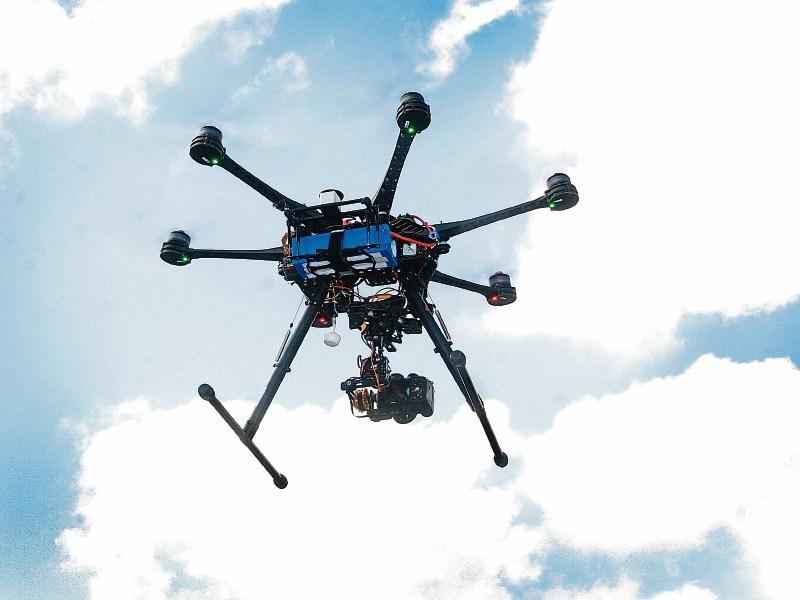 Drones have been used to get contraband to criminals in prison with over 50 drops at a Dublin prison in one week and nets over the yards are needed to stop these drops, prison officers say.

The Prison Officers Association has said that over 50 packages of contraband were dropped by drones or thrown into the exercise yards in Wheatfield Prison in one week in March.

President of the Prison Officers Association Tony Power said nets are needed over yards to stop these drone drops.

“In one week alone in March this year over 50 packages of contraband were either delivered by drones or thrown into the exercise yards in Wheatfield Prison. Without investment in nets for these yards, the only workable interim solution is to stop prisoner exercise on Reserve period.

"Much was made in the National Media three weeks ago on the successful prevention of contraband entering Castlerea Prison by drone.

"In March of this year staff successfully prevented another such attempt in Mountjoy Prison.

"A prison service spokesperson, as quoted in the Irish Times said, “the Irish Prison Service is exploring a number of technology options to deal with this problem”. I ask what options are these and how soon can we expect them to be rolled out in our prisons? I hope we are not waiting as long for the solution here as we have been for the introduction of mobile phone blockers”

“The danger linked to these incidents is unquantifiable Prison Officers, as officers will put their own Health and Safety at risk in an effort to retrieve this contraband," he said.

Contraband such as mobile phones were seized 149 times in Portlaoise and Midlands prisons in 2018. Weapons were seized 100 times while drugs were seized 127 times according to information from the Irish Prison Service.