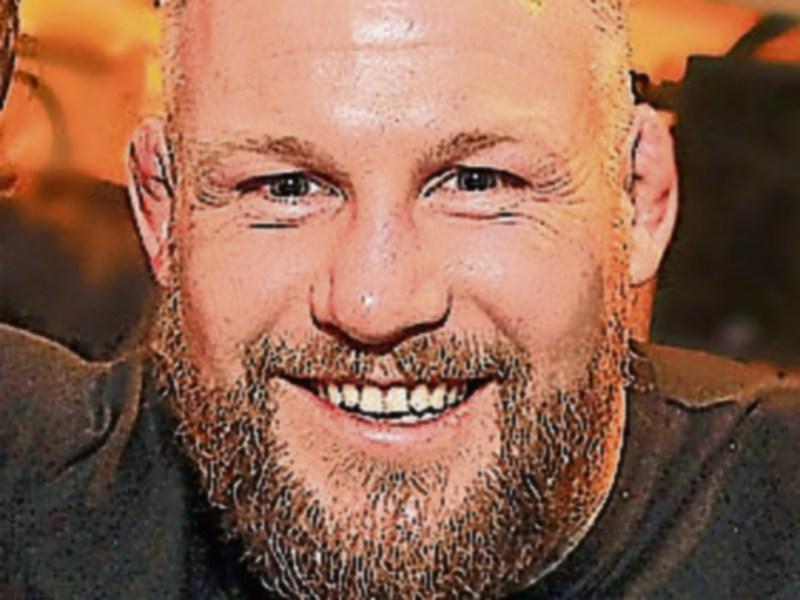 Irish Mixed Martial Arts s star Charlie Ward has been fined for driving with no insurance as he had no driving licence.

Before last week’s Portlaoise District Court was Charles Ward (38), with an address at Agracar, Mountmellick, charged with having no driving licence or insurance, at the Mountrath Road, Portlaoise, on April 9 this year.

Defence, solicitor Mr Barry Fitzgerald said his client, a sportsman with UFC, trains five days a week in Bluebell, Dublin and needs his car for training.

Mr Fitzgerald said the accused had been oblivious to the fact he wasn’t insured, as the disqualification came after he accrued 12 penalty points and he was oblivious to this.

The accused was convicted by Judge Staines and fined €300.