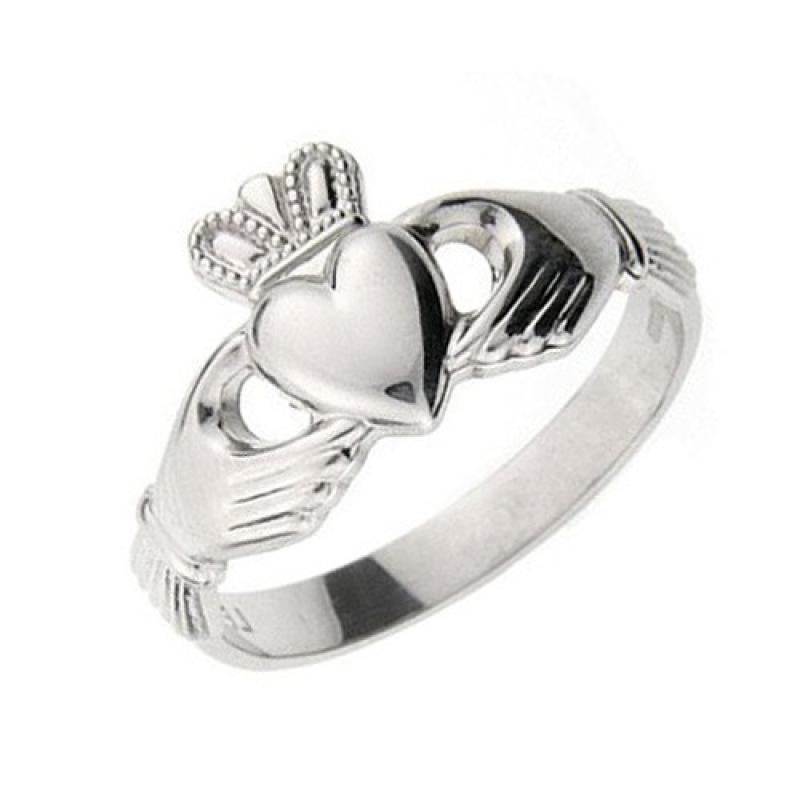 A claddagh ring made by Claddagh Jewellers

A dispute between members of an Irish family whose firm sells and makes jewellery including the world famous Claddagh rings has come before the High Court.

The row involves brothers Andrew and Philip Fried, who are shareholders of Claddagh Jewellers, which have stores in Galway and Dublin, as well as selling its products online.

The company markets itself as "the home of the authentic Claddagh Ring" and employs 30 people and has a turnover of €4m per year.

Their father Laszlo Fried, who emigrated to Ireland from Hungary, established a separate jewellery business known as "Lazlo Jewellers," in Dublin in the 1960s.

Andrew Fried, of Leac Lian Barna Co Galway, has brought proceedings against Philip who he claims has in conjunction with his father Laszlo, who is not a shareholder nor a director of the firm, attempted to interfere with and frustrate the company's business.

Andrew Fried, represented by Brian Conroy Bl,  claims the actions are oppressive and have undermined the capacity of the company to operate effectively.

It is claimed that Philip Fried, along with his father had for some time have been interfering with the company's suppliers.

There is also a dispute between the parties over €100,000 worth of diamonds, rubies, emeralds and gems which were allegedly removed from the company by Philip Fried currently being held in a safe at a related company.

Andrew Fried seeks orders from the Court including one prohibiting his brother and others from contacting the company's suppliers, and that either Philip sells him his stake in the company or buys him out.
He also seeks a declaration that Philip's actions are in total disregard to and are oppressive to Andrew Fried capacity as a member of the company.

He further seeks an order for the return of the gemstones.

The claims are denied.
In separate, but related, proceedings against Andrew Fried and Claddagh Ring Ltd, Mr Philip Fried of Thornberry, Bearna (SIC), Galway claims that he is the sole owner of the trademark "Claddagh Jewellers".

In that action Philip Fried, represented by Stephen Moran Bl, seeks various orders and declarations including one restraining his brother and the company from infringing what he (Philip) claims is his trademark.

The dispute has been mentioned before Ms Justice Leonie Reyolds on a number of occasions over the last number of weeks.

The Judge initially granted an order, under section 212 of the 2014 Companies Act, preventing the media from reporting on the case.

The order was granted on the basis that the dispute concerned a family business and the public airing of the dispute had the potential to prejudice and cause irreparable damage to the business and further undermine the family relationship.

After mediation had to date failed to resolve the dispute, and arising out of the bringing of further proceedings concerning the trademark, the Judge lifted the in-camera order allowing the media to report on the case.

The Judge, noting that the dispute involved members of the same family, encouraged the parties to try and mediate their differences.

The matter returns before the courts next week.