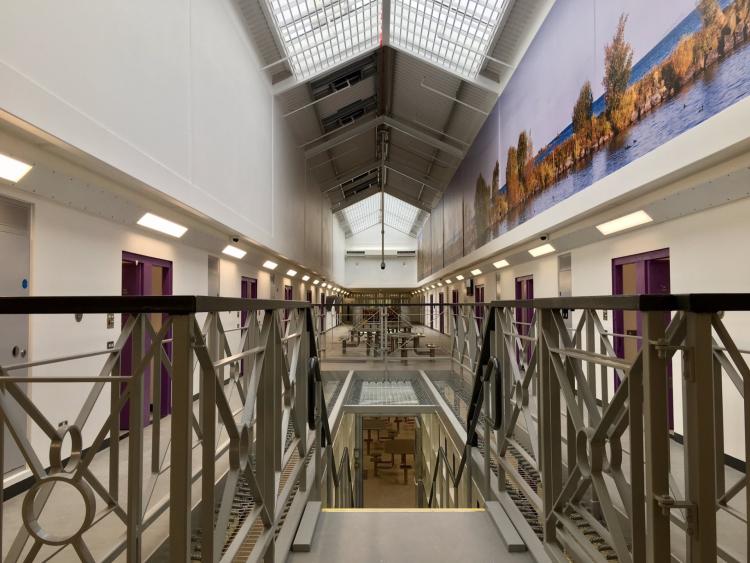 Prison officers and other staff at jails in Portlaoise and other facilities run by the Irish Prison Service might be interested in the new £54 million prison service opened in Northern Ireland today.

Davis House at Maghaberry Prison is described as one of the most modern prison facilities in the UK & Europe.

The Northern Ireland Prison services describe the facility as state of the art facility and incorporates 372 cells. 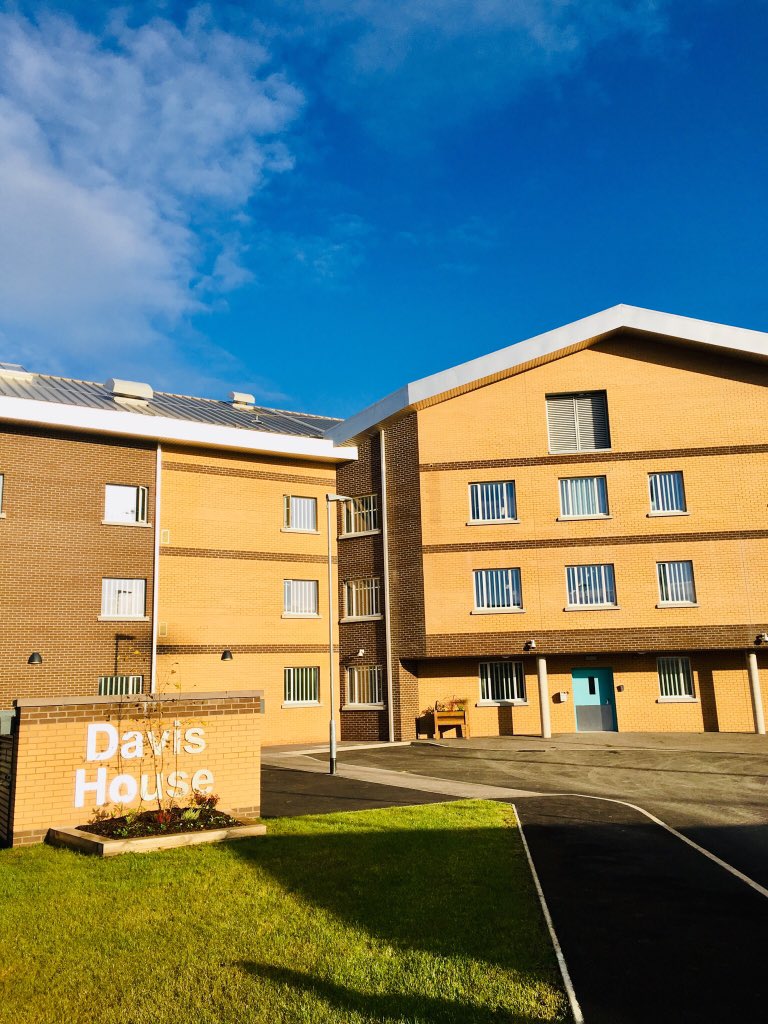