Driver found to be on drugs after Laois crash

A driver who had two types of drugs in his system, smashed a car in Laois this week.

Laois Gardaí reported that the incident took place in Mountrath.

The driver tested positive for cocaine and cannabis. The tyres were also found to be bald.

They arrested the driver and seized the car, showing pictures of the car which drove into a metal fence.

"RTC during the week in Mountrath. Driver tested positive for Cocaine and Cannabis and arrested. Car seized. No thread on tyres," they reported. 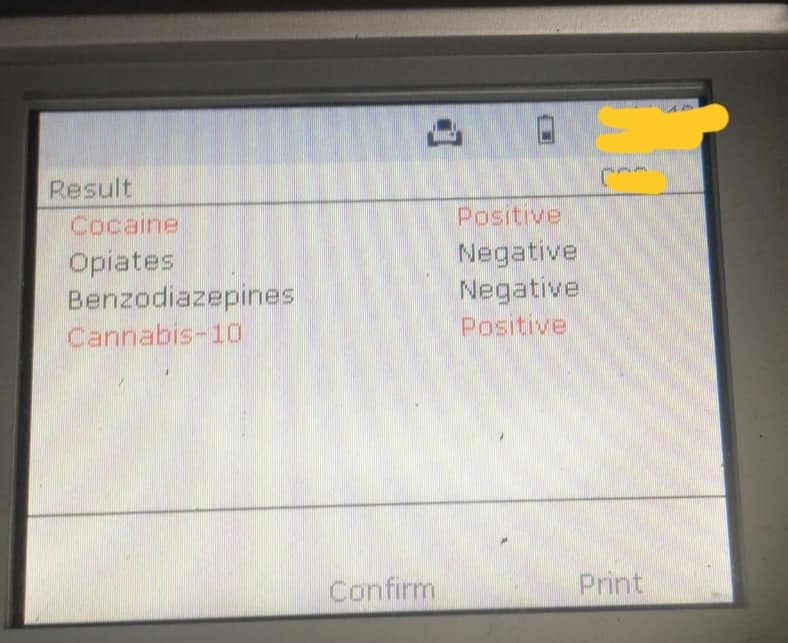 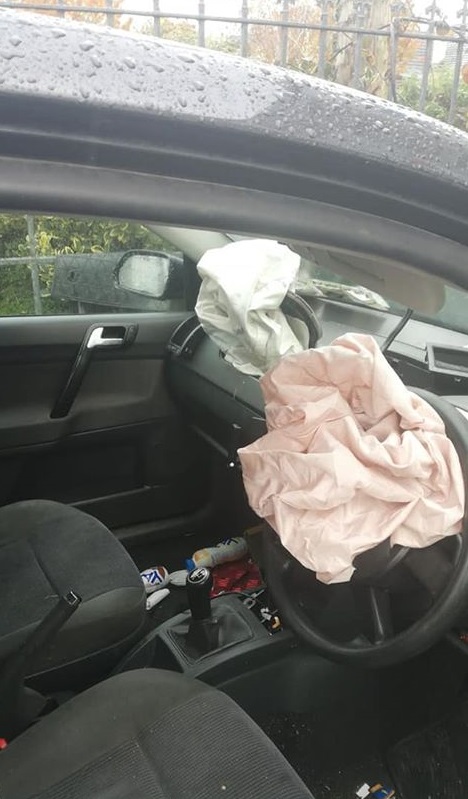